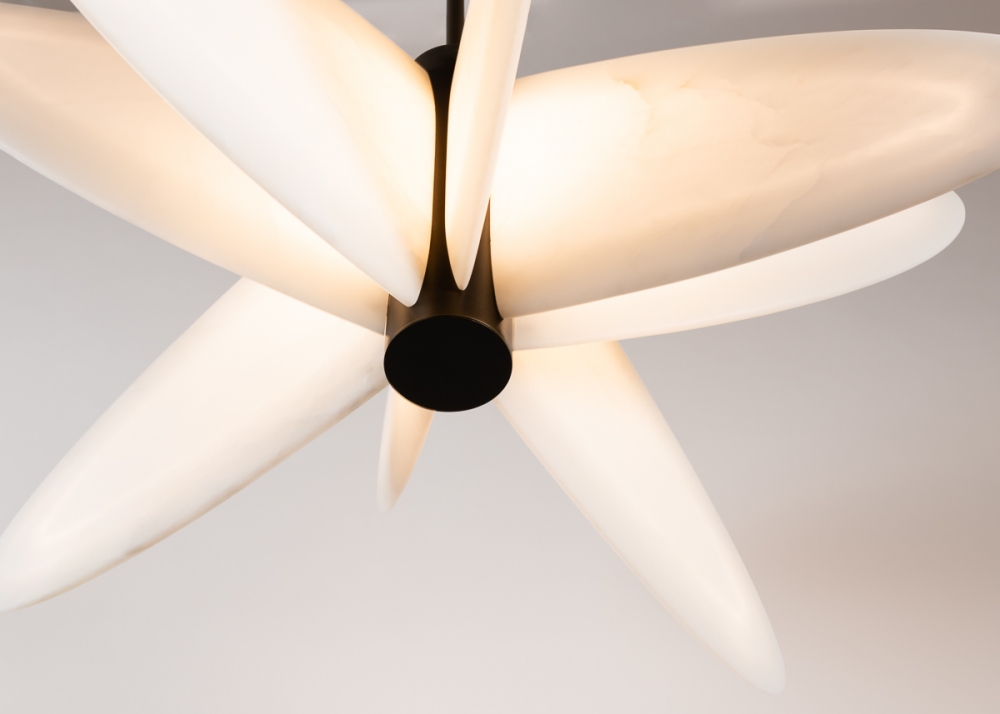 Behind the name Pouenat lies the story of an ornamental metalworking firm that, since 1880, has worked tirelessly to implement design of rare expertise throughout France and around the world. Regardless of whether their work is in exterior wrought iron ornament or interior décor, the men and women of Pouenat are driven by one thing alone: their uncommon passion for metal.

Pouenat’s is an amazing story about metal in France. The firm was founded in Moulins in the Allier département, as a series of workshops producing ornamental metal work for architectural projects. From Paris to London, from Teheran to Moscow, listed buildings, luxury hotels, and private homes are to this day decorated with banisters, gates, screens or lanterns drawn, made, or restored in these young Bourbonnais-based workshops. Pouenat’s early work can be found on the gates of the Château de Versailles, on the banisters and lights in the hall of the Musée des Beaux Arts, on the Place Stanislas in Nancy and encasing lights in the gardens of the Château de Fontainebleau.

In the Sixties, under the influence of designer Henri Pouenat, the firm took on more ambitious work and honed its expertise in decoration. During this period, Pouenat produced the light fittings and the furniture for the Liner Le France, and a variety of pieces for the United Nations in Geneva and the Hôtel Concorde in Paris.

In 2003, under the leadership of Jacques Rayet, Pouenat began crafting editions of bold, contemporary lighting and furniture designed by prestigious architect-designers—a spectacular move that has earned Pouenat recognition the world over.

Today, Pouenat is considered a major design consultant. The company makes its expertise available to architects and interior designers executing key decorative and architectural metalwork projects. The firm works with steel, aluminum, stainless steel, copper, bronze, and brass and with these combines glass, wood, ceramics, stone or fabric. Pouenat’s work can be found in renowned hotels (the Plaza Athénée, the Hotels Meurice and Thoumieux), and luxury boutiques (like Balmain and Dior). Each piece made in the workshops is unique as far as its shape, appearance, function, and history are concerned.

Pouenat still works out of Moulins where it employs twenty-five craftsmen, and remains one of the rare art editors in the metalworking trade. 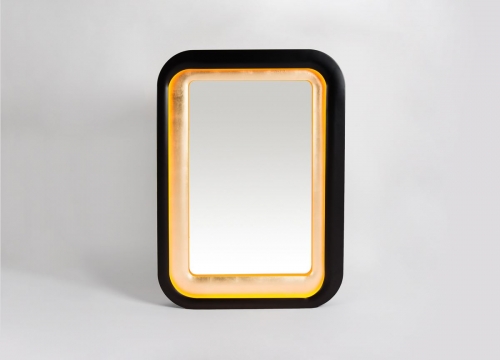 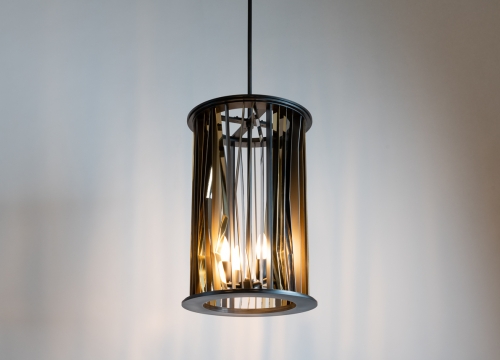 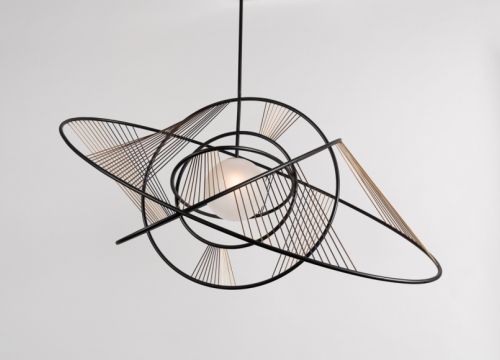 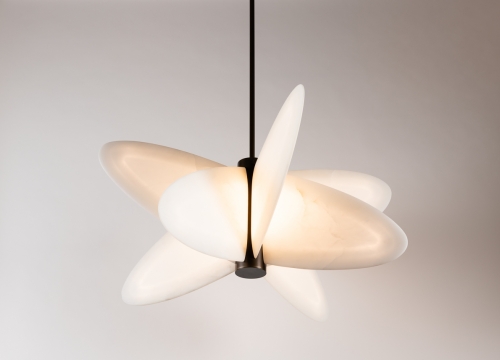 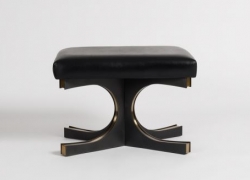 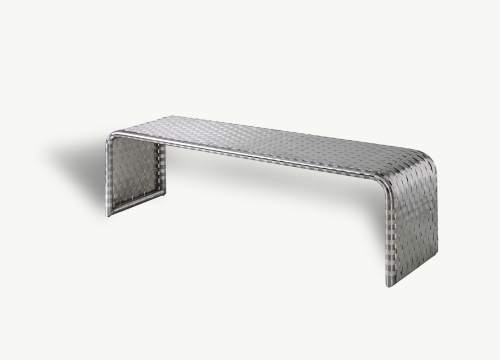 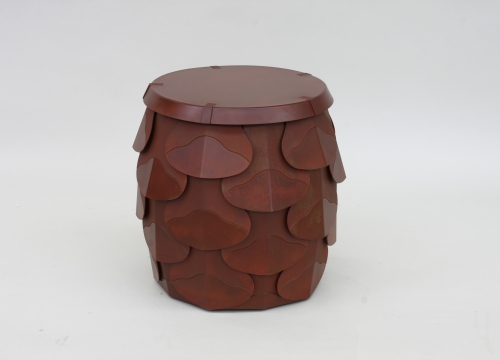 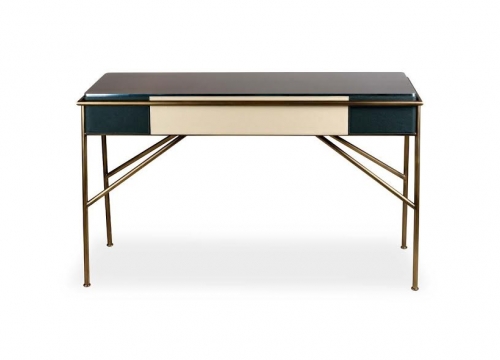 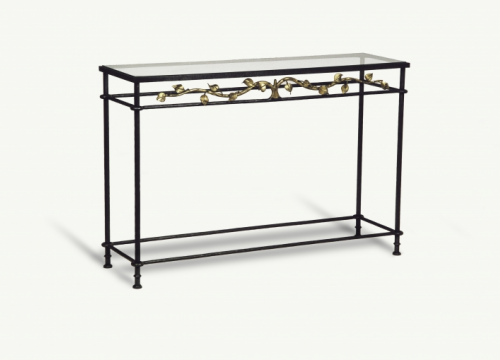 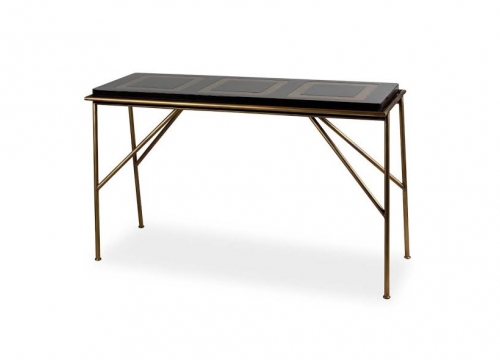 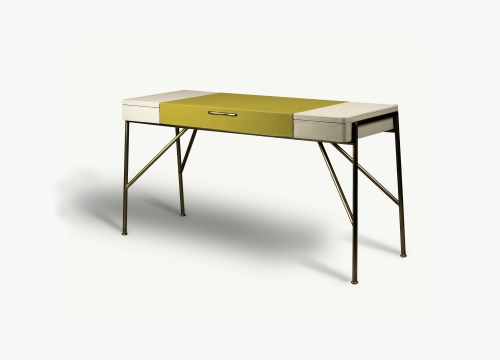 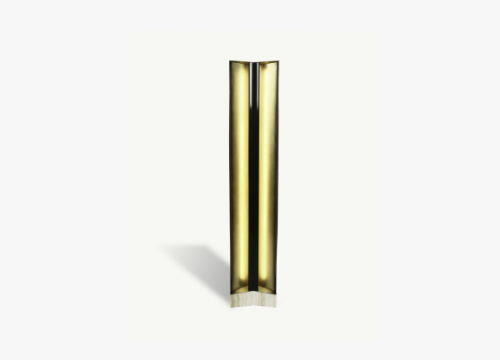 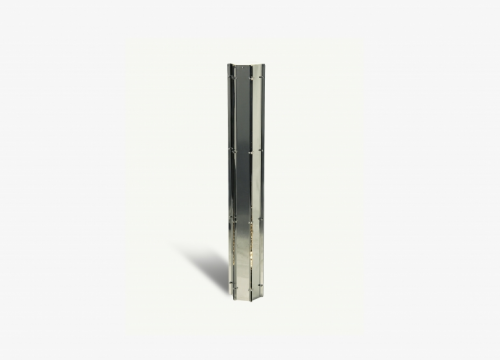 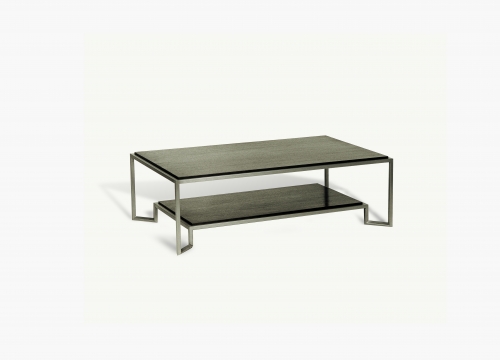 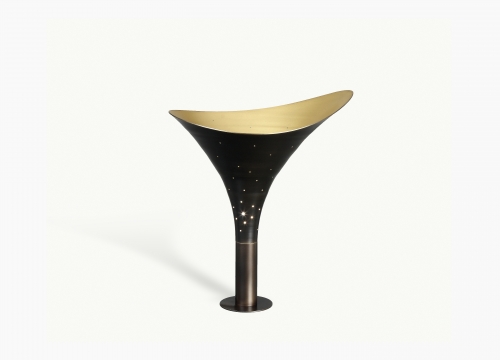 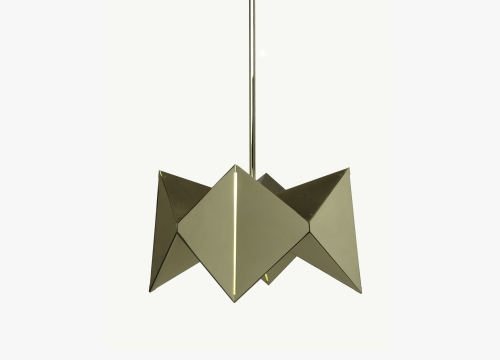 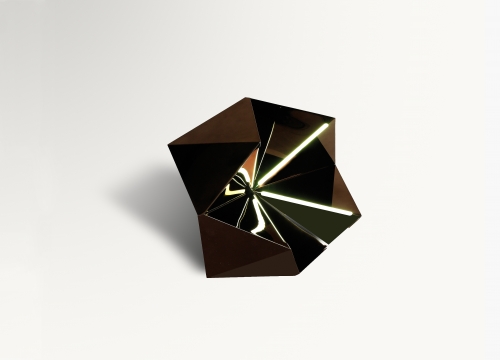 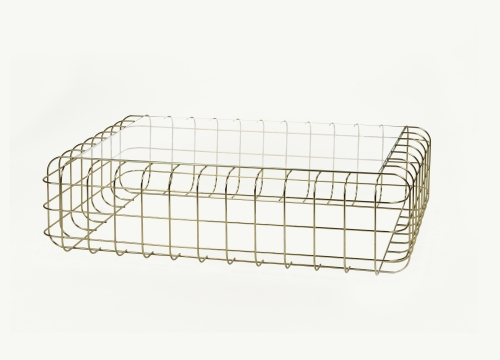 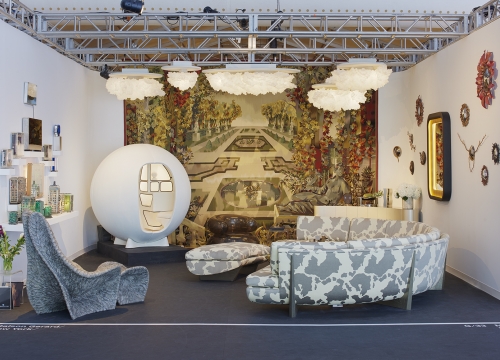 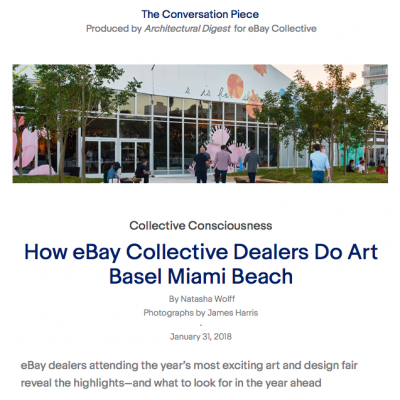 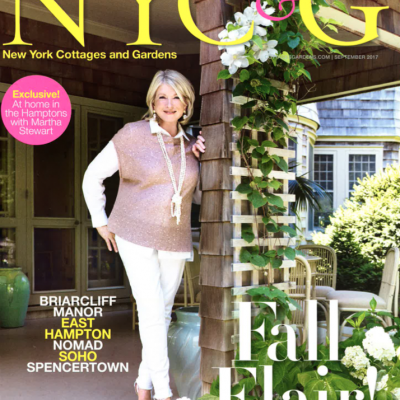 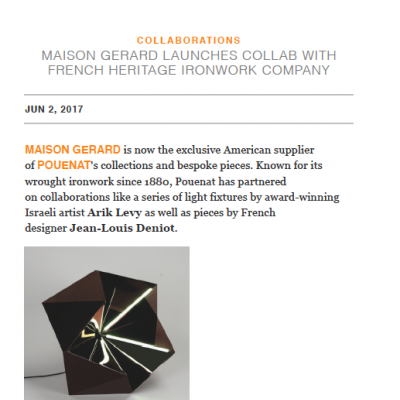