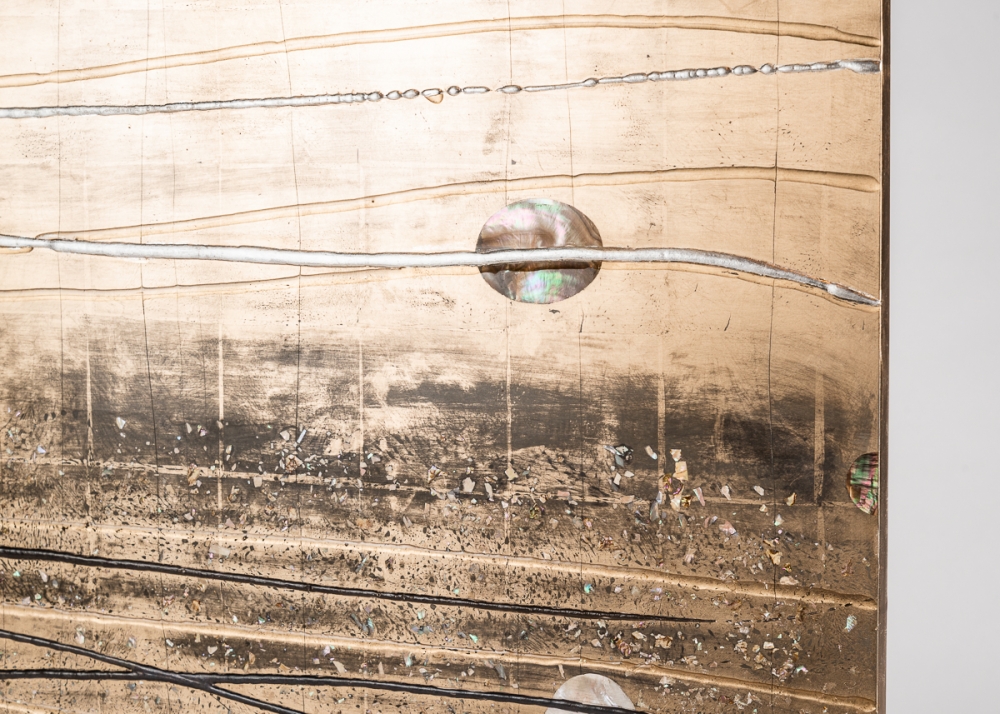 Nancy Lorenz’s unique work blurs the distinction between fine and decorative art. Fusing reinterpreted Japanese aestheticism with incidental marks and unrestrained brushwork, her pieces combine a deep understanding of post-war abstraction with a reverence for the craft and materials of traditional Asian art. Five years in Tokyo left her with an understanding of luxurious materials, such as mother-of-pearl inlay, lacquer, and gold leaf, as well as the ability to utilize them in a painterly, sublime way.

After living in Japan, Nancy Lorenz earned a BFA in Painting and Printmaking at the University of Michigan. In 1988 she received her MFA in Painting from the Tyler School of Art, studying in Philadelphia and Rome. Lorenz received a John Simon Guggenheim award in 1998, and participated in the Cill Rialaig artist-in-residence program in Ireland in 2008, 2010, 2012, and 2016.

Her work is featured in numerous public and private collections, and has been exhibited at numerous international art fairs. Lorenz also exhibits at galleries around the world, including Morgan Lehman Gallery in New York City, PDX Contemporary Art in Portland, Oregon, and Pierre Marie Giraud in Brussels. She has executed public commissions at Chanel and Tiffany & Co. stores worldwide, the Gucci Towers in Tokyo and Hong Kong, the Beverly Hilton in Los Angeles, the Mandarin Oriental in the Time/Warner center in New York, the Muscat Hilton in Oman, Oregon University Hospital in Portland, the Senayan Hotel in Jakarta, the US Consulate in Istanbul, and in the form of special projects for Bottega Veneta. She is in the private collections of Paul Allen, Yves Carcelle, Cindy Crawford, Tom Ford, Mariska Hargitay, Elton John, Rachel Kohler, Nathan Lane, Tomas Maier, Joel Silver, Joe Roth, William Sofield, Beth de Woody, the Ambani residence in Mumbai, and the Obama White House. She is currently working on a number of commissions, including one for the Steinway Building in New York.

The San Diego Museum of Art recently mounted a solo exhibition of Lorenz’s work—a mid-career survey encompassing ninety pieces.  The museum published a catalog and special edition print in conjunction with the exhibition. This fall, Lorenz will be exhibiting large paintings and screens at Leila Heller Gallery, Dubai, and also at Abu Dhabi Art. An exhibition next summer at the Berkshire Botanical Garden’s Center House Leonhardt Galleries will include fountains and ikebana trays related to her cardboard paintings. 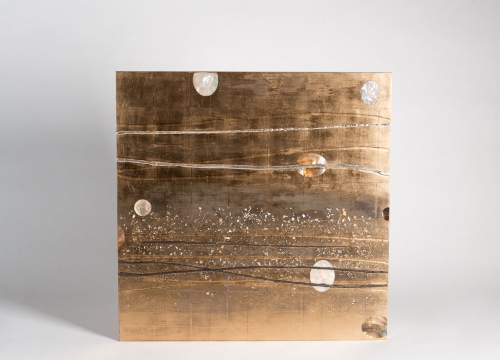 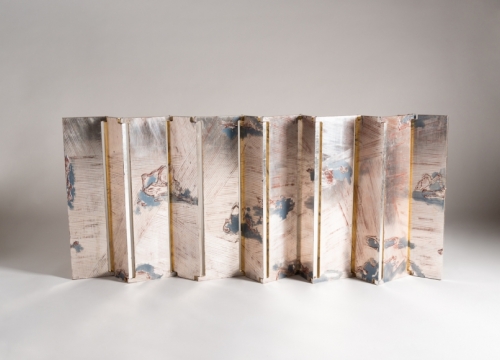 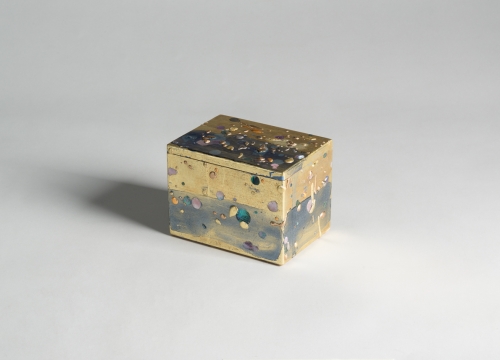 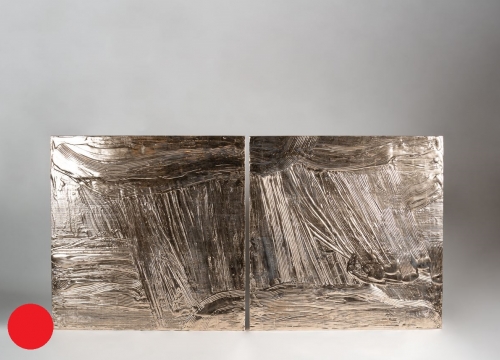 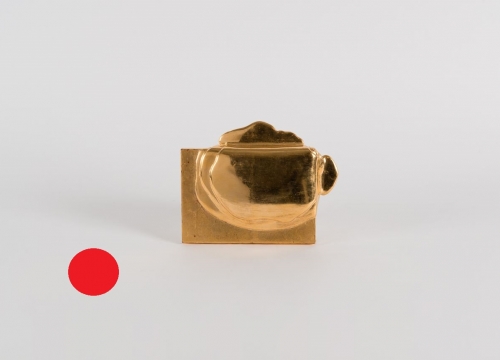 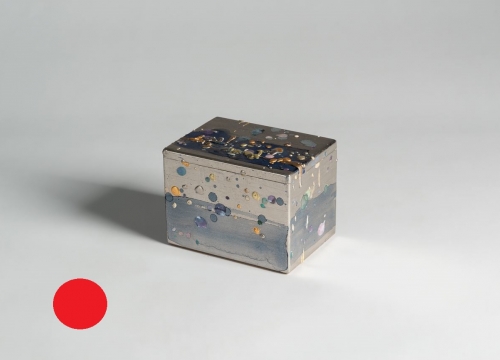 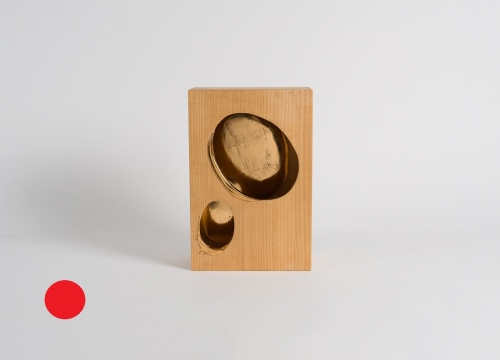