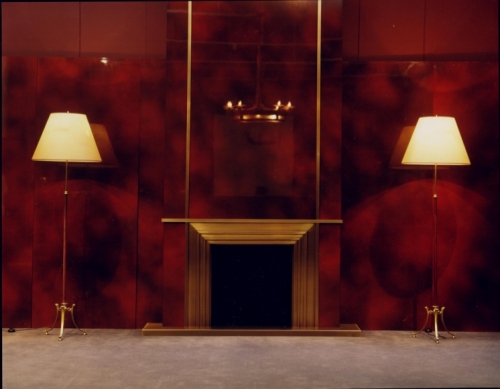 In 1880, at the height of the Belle Époque, Jean-Henri Jansen emigrated from Holland to open a furniture shop on the Rue Royale in Paris. No one could have anticipated that his little business (one of the forerunners of interior decoration as we know it) would grow into an empire, but within Jansen’s lifetime, his emphasis on historical research, his focus on client needs, and his comprehensive approach to transforming space, would earn his firm a faithful client base of wealthy, royal, and otherwise elite clients—clients they would keep for almost a century to come.

Maison Jansen was a success from the very start. The shopkeeper made such a splash with his lavish and detailed window displays, and unique approach to selling furniture—Jansen was one of the first dealers to carry everything necessary to furnish a home—that within ten years Maison Jansen was no longer a store but a rapidly expanding design firm with a wealthy and faithful client base. By 1890 Jansen had established a prominent antiques trade, had opened up a workshop on the Rue Pergolese (where the company produced furniture of its own), and had achieved his first great feat of interior decoration—remodeling the Palace of Laeken at the behest of King Leopold II of Belgium.

By 1900 Jansen’s reputation was monumental. His firm represented not merely the royalty of Europe, but the wealthy and powerful from all over the world. What’s more, by the turn of the century his furniture was heralded as some of the finest in Europe. The spectacular Art Nouveau writing desk the firm presented at the 1900 Paris Exposition Universelle remains, to this day, in the collection of the Musée des Arts Décoratifs in Paris, and is considered one of the supreme examples of the period. Maison Jansen would not miss an important show thereafter, and participated in the 1925 Exhibition of Modern Decorative and Industrial Arts in Pairs, the Barcelona International Exhibition of 1929, in Exposition Internationale des Arts et Techniques dans la Vie Moderne in Paris 1937 and in New York’s World’s Fair in 1938.

This level of success pushed Jansen to expand his furniture production. He moved his workshop to a larger space on the Rue Saint-Sabin. Over the next thirty years the studio would rise to five stories, grow to 40,000 square feet, and employ 700 craftsmen, producing new work in the Louis XIV, Louis XVI, Empire, Anglo-Japanese, Turkish, Art Nouveau, Art Deco, and successive modern styles.

In 1905 Maison Jansen established a second office in Buenos Aires. Over the next 75 years the firm would continue to expand its presence, setting up offices in four continents, each capable of executing the distinctive and comprehensive interior design services on which Jansen had built his reputation. Much of this expansion can be attributed Stéphane Boudin, who joined the firm in 1923 and took the helm in 1936 (seven years after Jean-Henri Jansen’s death). It was Boudin’s successes that, in spite of the depression, enabled the firm to expand to London, New York, Prague, Rome, Havana, Sauo Paulo, Cairo and Alexandria.

Stéphane Boudin was succeeded, after his death in 1967, by long-term collaborator and colleague Pierre Delbée. Pierre Delbée, whose residence in Paris was world famous as the pinnacle of the lush Jansen aesthetic (and was auctioned off in 1999 by Christies), continued to represent the firm in its top projects until 1979 when the company changed hands. The business did not last long after his departure and Maison Jansen closed its doors in 1989, over a century after its establishment. 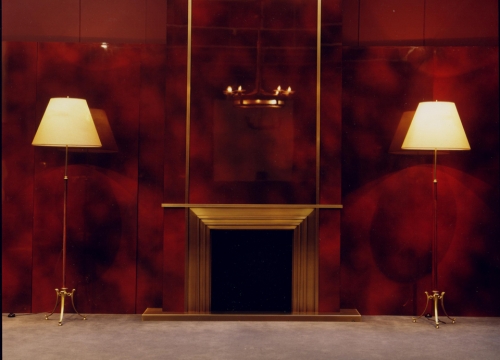 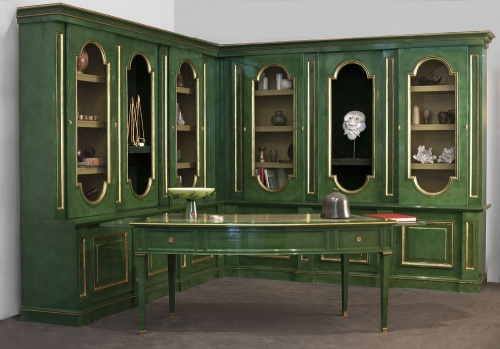 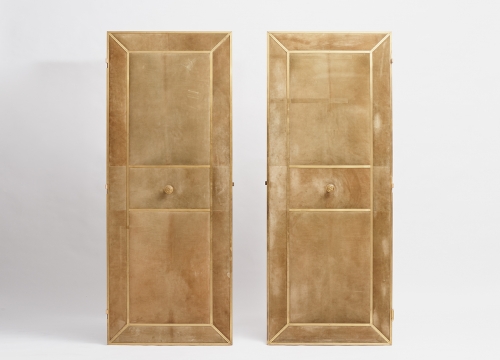 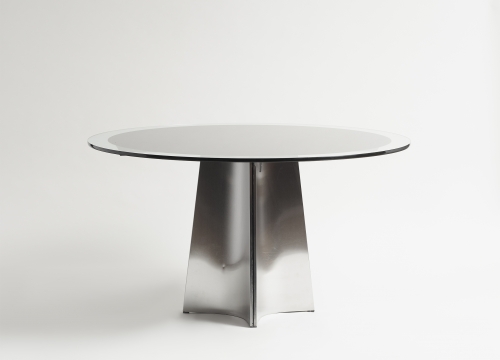 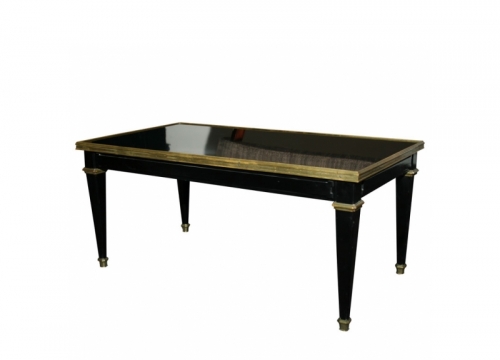