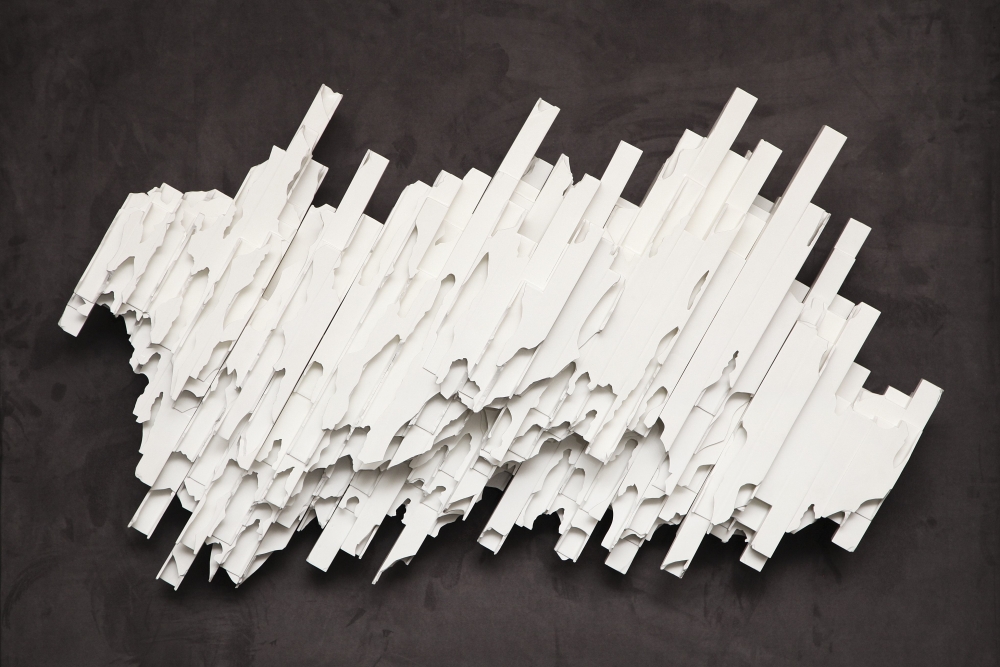 Kouzo Takeuchi is a ceramicist working on the cutting edge of creative porcelain design. Using architectural forms to explore the theme of decay, Takeuchi creates pieces of art which are wholly unique and speak to the passage of time.

Takeuchi was born in Hyogo, Japan in 1977.  He went on to study at the Osaka University of Arts and the Tajimi Municipal Ceramic Design Institute.  His continued interest in the themes of decay and physical damage was sparked by an accident in his workshop in 2006, when one of his square ceramic tubes broke unexpectedly. The event left a mark on Takeuchi which would color his current work.  It revealed to him a certain atmosphere created by destroyed things—the remains of things made to convey beauty.

Takeuchi’s work is characterized by complex geometrical patterns made up of square tubed porcelain fused together in the kiln. After firing and glazing is completed, Takeuchi strategically chips away at the sculptures with a hammer. The effect of this process evokes the feeling of looking at ancient ruins. But, according to Takeuchi, the clean white geometric patterns of his creations are meant to represent the architecture of today, prodding the viewer to consider that what exists now will one day be in ruins.

Since beginning this line of work, called Modern Remains, Takeuchi has been drawn to the ancient world for inspiration. He visited Mexico in 2007 to view the ancient Mayan ruins. This experience further impressed upon him the hidden beauty which decay and accident can reveal.

Takeuchi’s work has been exhibited in Japan, France, and the United States, both in galleries and public institutions, including the Museum of Fine Arts, Boston, the Musée Cernuschi in Paris, as well as commercial spaces such as the Ritz-Carlton Hotel in Tokyo.  His pieces continue to explore the nature of time and the consequences for all things man made. 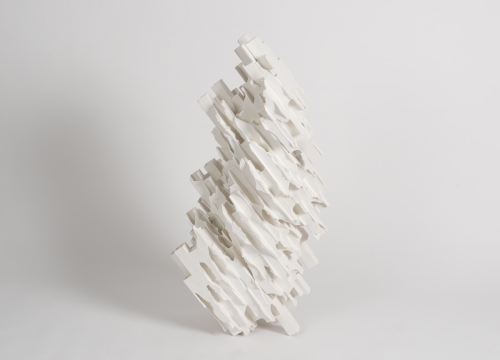 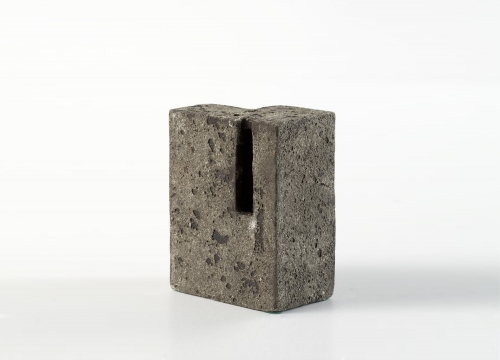 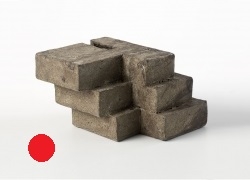 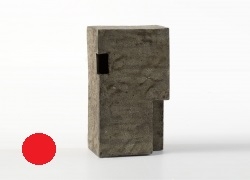 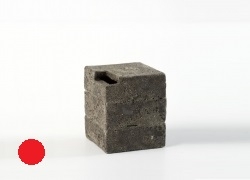 The International Exposition of Contemporary & Modern Art
Expo Chicago September 13 – 17, 2017
Back To Top