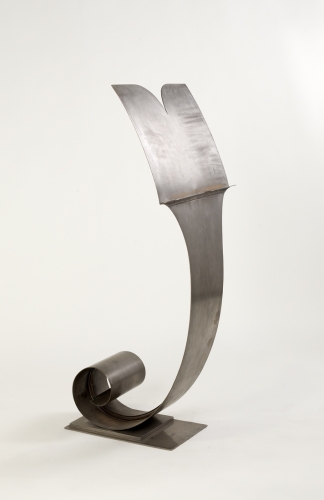 By 1930 French émigré Jules Bouy was one of New York’s most sought after interior designers. His famous clients included renowned collector Miles Agnes Carpenter and Lizzie Bliss, a founder of New York’s Museum of Modern Art. But to define Bouy by his clients would be an act of criminal reduction: He remains an icon of ‘20s and ‘30s décor remembered best for his forward thinking, distinctive aesthetic and for the role he played in propelling design to the apogee of the Art Deco period and beyond.

Shortly after his birth in Montpelier in 1872 Bouy’s parents relocated their young family to Brussels. It was here, under the influence of his father, Gaston Bouy (an artist in his own right), that the young Jules first developed an interest in design; and it was here, in Brussels, that Bouy first established himself as an interior designer. By 1913, he had started his own firm.

Bouy wasted no time in capitalizing on this achievement: By the end of the First World War he had immigrated to America, and as manager of Ferrobrandt, New York, was selling the metal work of Art Deco titan Edgar Brandt. In successive years Bouy worked and produced furniture for the eminent L. Alavoine and Company, but it was under Brandt’s influence that Bouy developed his noted talent in metal working and an interest in the New York’s distinctly industrial visual appeal.

Although his work for L. Alavoine and Company necessitated a largely staid, conservative approach to furniture production, the opportunity afforded him an audience with those of New York’s elite who were aware of the revolutionary changes underway in the world of design; in 1928 Bouy started his second firm, Bouy, Inc. and these design sophisticates became his clientele.

By the advent of Bouy Inc. the designer’s work had transcended the Art Deco aesthetic on which he had built his reputation. He doubled down on his use of lush materials and exotic woods, and, more and more, focused his attentions on metal-work, sculpting furniture with simple curves, sleeker lines and scalloped edges that, perhaps, best captured his unique take on the machine-age aesthetic.

Bouy designed interiors for the now defunct De Pinna flagship store on Fifth Avenue, Carlos Salzedo’s Summer Harp Club Colony in Camden, Maine and the Cosmopolitan Club of Philadelphia. He participated in, among a variety of other shows, the Macy’s 1927 Art-in-Trade Exposition. Bouy’s work has been preserved in private and public collections alike, and can now be found at The Metropolitan Museum of Art, New York, The Museum of Modern Art, New York, Cooper Hewitt Museum, New York, The Smithsonian Institute, Washington, D.C., and the Strong Museum in Rochester. 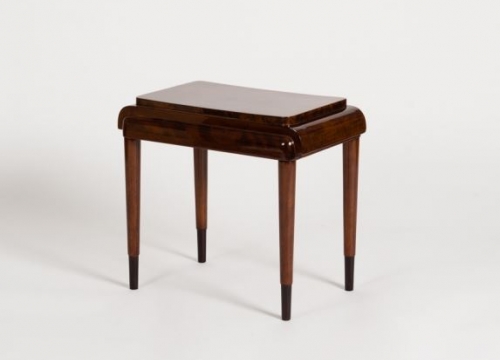 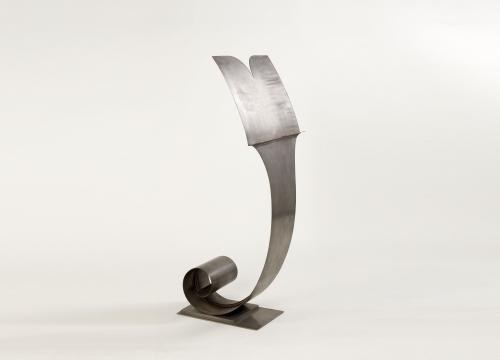 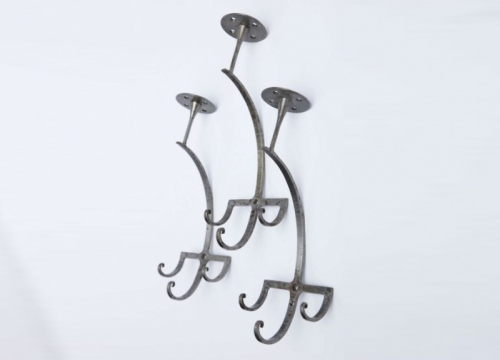 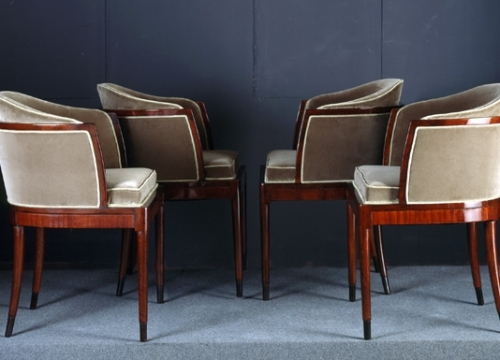