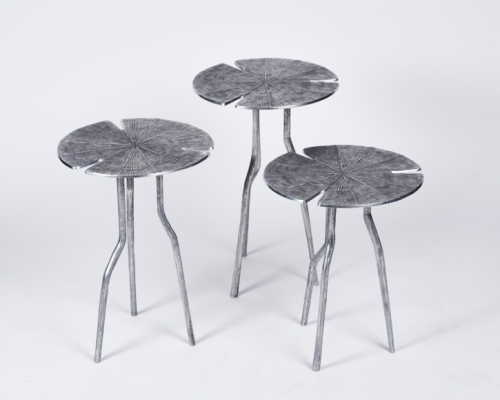 Franck Evennou expresses himself in bronze as others express themselves in verse—he has a poetic language inspired by nature, and by all subjects that carry the residue of their pasts, and creates nostalgic works steeped in the stories that inspired them.

He is an artist that knows no borders—designations for art (such as sculpture, furniture, or jewelry) are of little importance to Evennou, who sees them all as worthy methods of expression—their practice the methods by which he evokes the natural, the beautiful, and the historic.

His favorite materials are wood and bronze with patinas varying from gold to brown. He works traditionally, following in the steps of the French artisans who preceded him. His prints are limited, numbered, and signed.

Evennou’s work is represented by the Avant-Scène gallery in Paris, and by Maison Gerard in New York. He has made numerous pieces for collectors, and executed exceptional commissions, one of which was the monumental door of the residence of the French Embassy in Lebanon, commissioned by the Ministry of Foreign Affairs.

He collaborated for many years with the Contrasts Gallery in Hong Kong and Shanghai, created objects and furniture in bronze and glass églomisé for Daum, jewelry for the Mint of Paris, objects for En Attendant les Barbares, and has designed collections for many companies known in the field of decorative arts.

He also has worked with a number of institutions like the Mobilier National, for which he created an elaborate sculptural office, and the Musée de la Chasse et de la Nature à Paris, for which he constructed a forest of bronze. 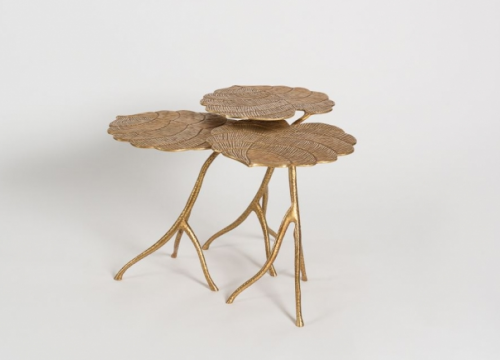 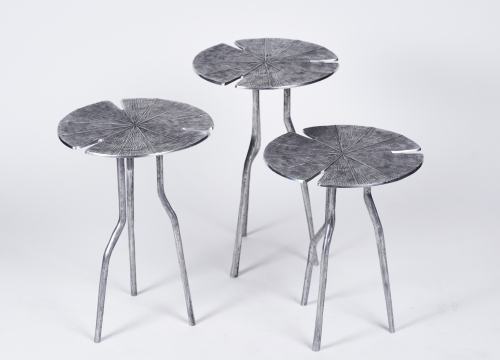 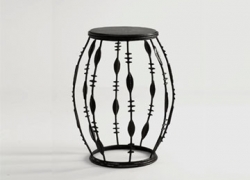 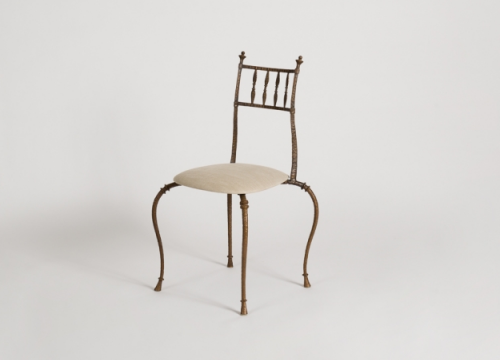 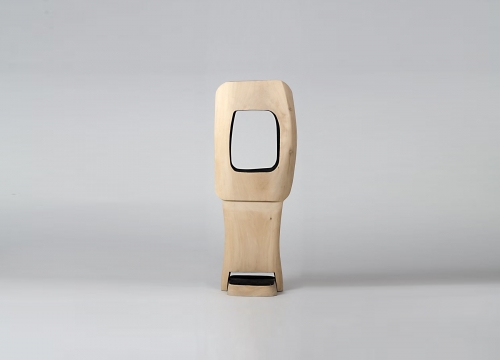 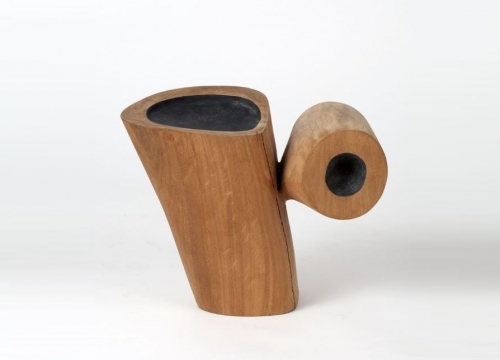 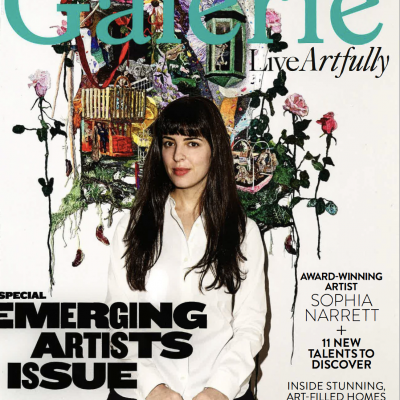 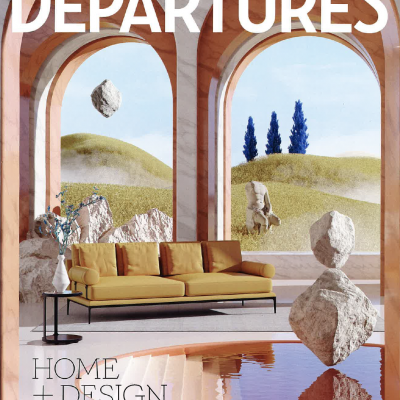 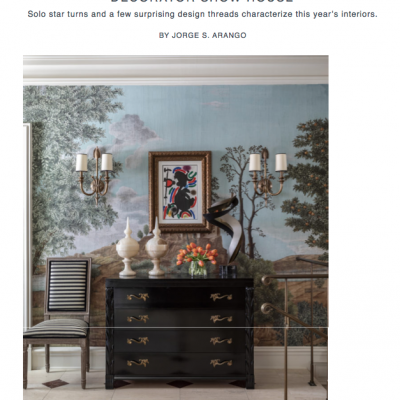 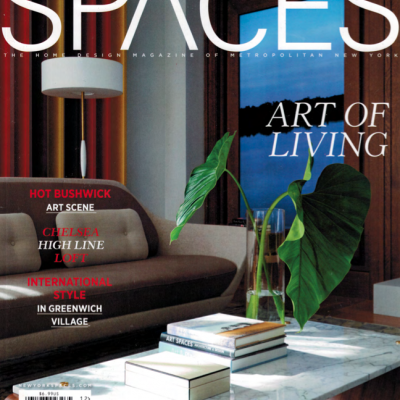