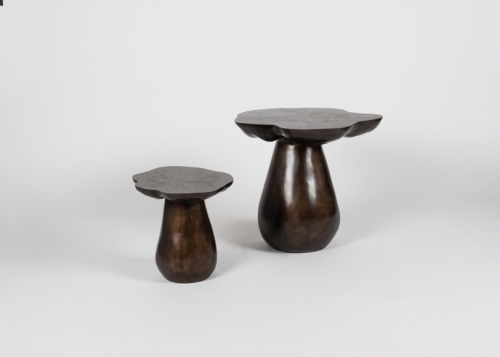 Emma Donnersberg was born and raised in Paris. As a young adult she moved to the United States and attended Tulane Universty in New Orleans, obtaining a Bachelor of Arts degree. She then earned an Associate's degree from the New School's Parsons School of Design in New York, and began her international design career working at Christie's in their New York and Paris offices. Emma now maintains offices in Paris and New York and continues to work with residential and commercial clients on both continents.

Emma Donnersberg approaches design as if she were painting a blank canvas, using spatial organization and an array of colors and textures to generate the highest level of luxury. Emma's aesthetic has developed through her countless worldwide travels and each design project includes unique aspects of her Asian, American, Eastern and European experiences.

Emma is the founder of E Donnersberg Interiors, which she established in 2008. Her work is represented by Maison Gerard in New York. 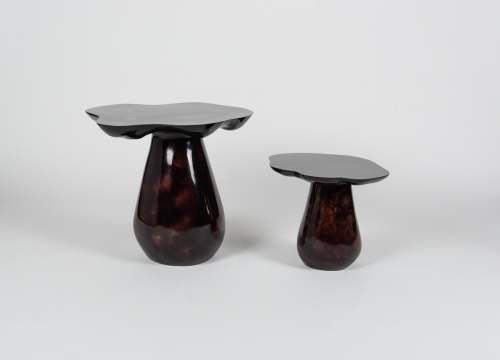 Emma Donnersberg
Organika, Tables in the Shape of a Mushroom France, 2017 DONNE 03 & 04 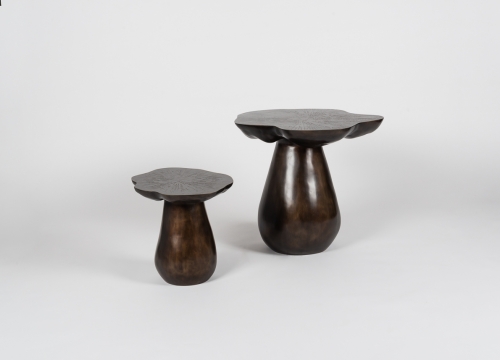 Emma Donnersberg
Organika, Tables in Two Pieces in the Shape of a Mushroom France, 2017 DONNE 01 & 02 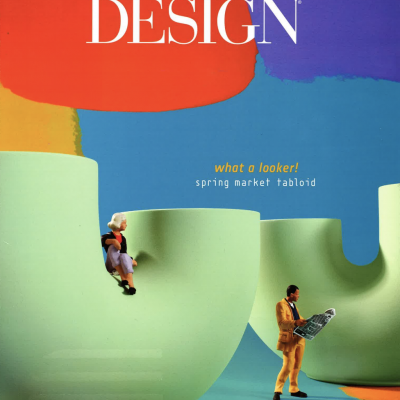