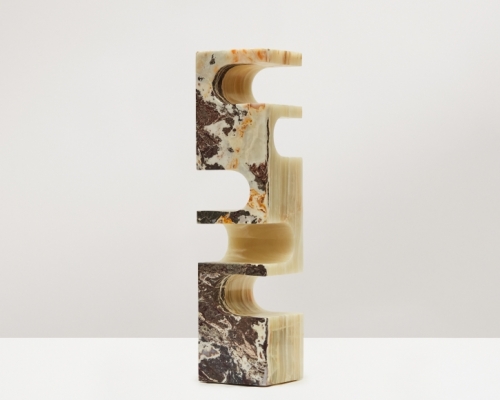 Few sculptors successfully transcend the thin line between craftsman and fine artist. Cesare Arduini, an Italian living and working in the Bronx, has done just that. Using his years of experience as a master marble worker, Arduini is now creating dynamic, wholly unique works of sculpture which defy his practical roots.

Arduini was born in the Province of Verona, Italy. This region is known in particular for its production of wine and its remarkable abundance of marble. The youngest of four siblings born to a butcher and a homemaker, Arduini was sent to study art at the Instituto Paolo Brenzoni Arte del Marmo in Sant’Ambrogio di Valpolicella.

As a young man, the artist had dreams of becoming a mechanical engineer. But choices were limited for a young Veronese of his time, and the only options available to him were following in his father’s footsteps or entering the marble working trade. Arduini chose marble

In the course of his education, Arduini became so skilled as a marble worker that at age 23 he won a sponsorship to come to New York as a marble specialist. It was here that he began using his trade to work on residential and commercial projects, building a reputation as an elegant and artistic craftsman.

After twenty-five years of leading the marble industry in the region, Arduini came to a crossroads. Having overcome health issues which had put his career on hold, he decided to change gears use his mastery of marble shaping for artistic pursuits. For this Arduini thanks his coursin, Flevie Rigo, for giving him the strength and encouragement without which he would never have seriously take up art.

Arduini’s sculpture reveals the inherent beauty of marble—its varying shapes, densities, and grains—tightly carved into geometric shapes. But the artist does not shy from the figural. Much of his work focuses on the human face, and the mysteries it can hold.

Even breaking away from his prized medium, Arduini produces work in materials as varied as onyx, granite, corrugated metal, as well as pieces of oak he finds in his neighborhood. The result is an oeuvre which is as eclectic as it is elegant. 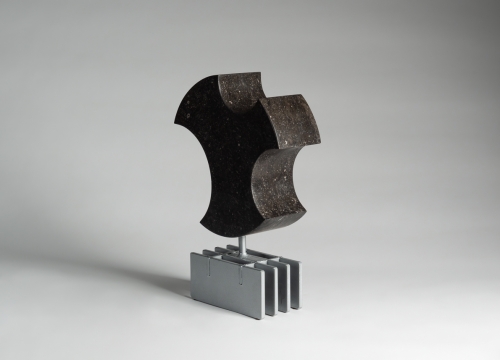 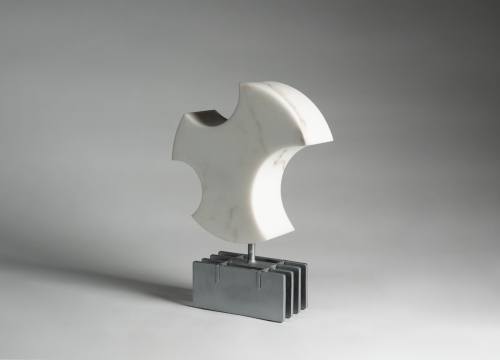 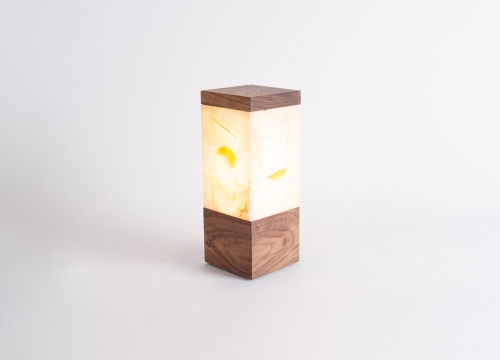 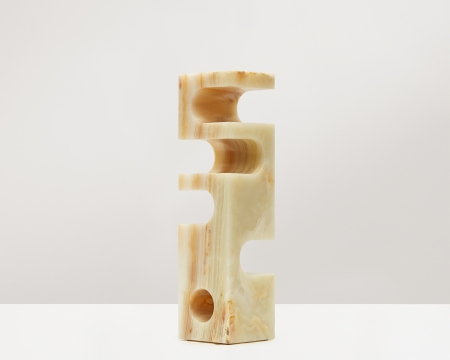 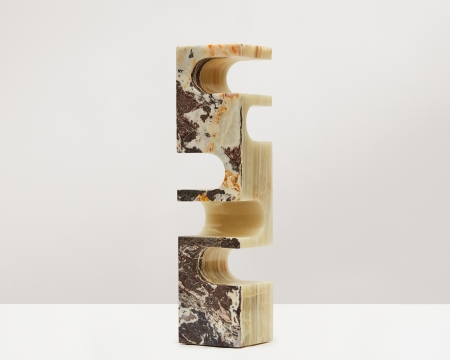 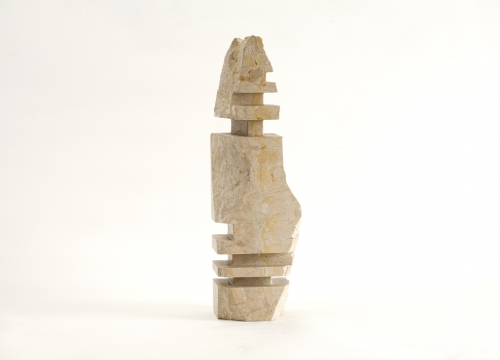 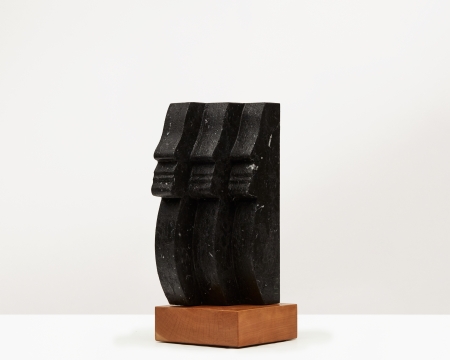 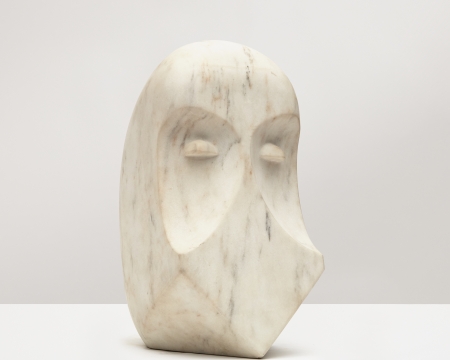 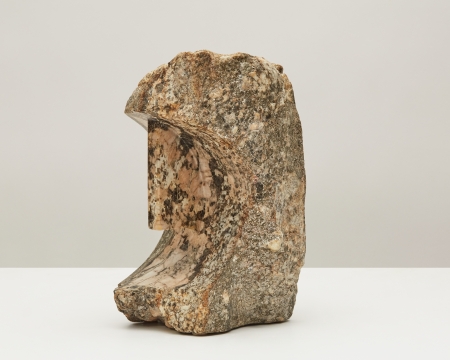 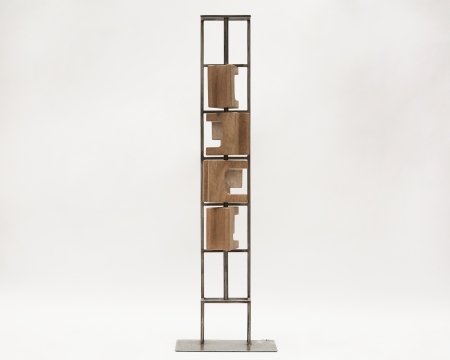 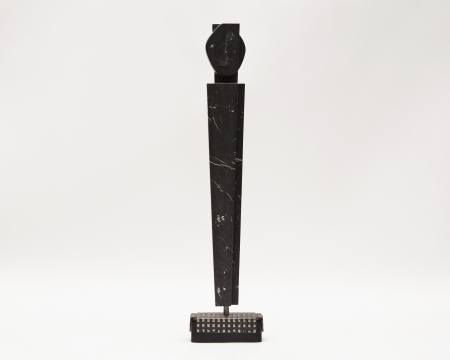 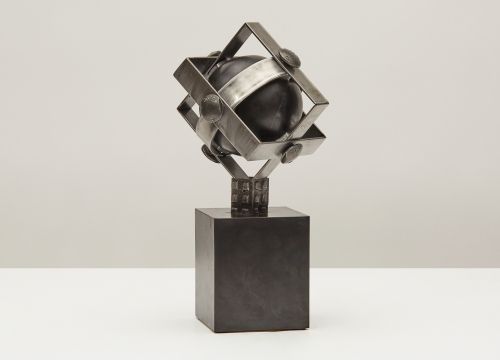 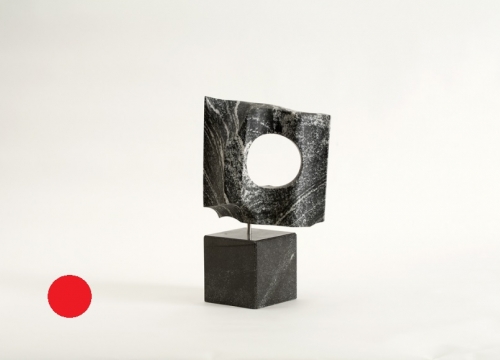 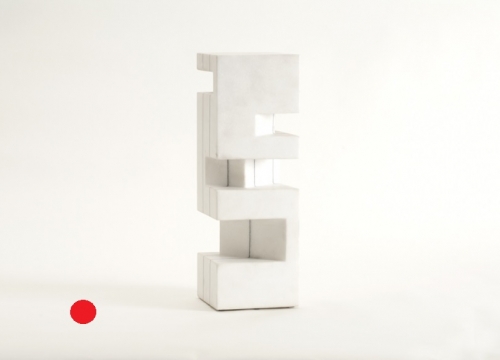 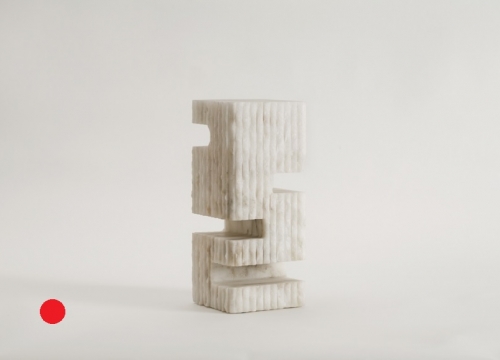 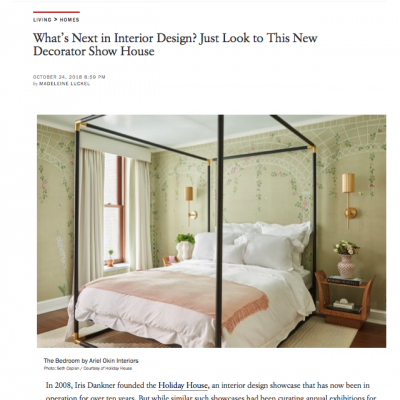