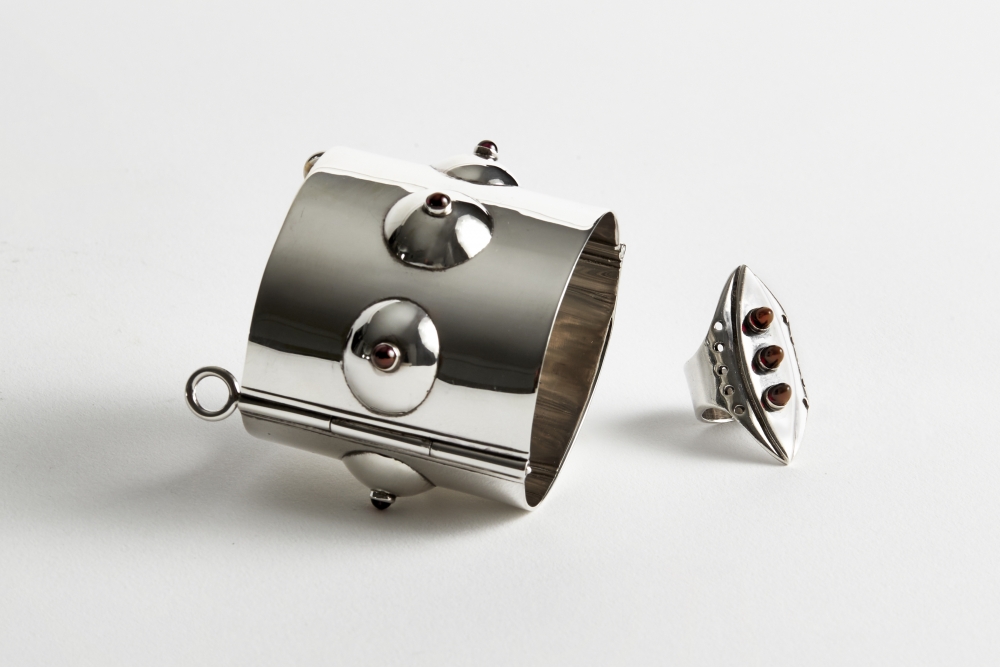 Audrey Werner has always been interested in the different ways people around the world, and throughout history, have adorned themselves. As a child, she would make jewelry from everything she could find—from beads to rocks, wire, and seeds.

In 1992 she enrolled in classes at FIT with an eye toward expanding her knowledge of metal, and, from this point onward, was hooked. Later that same year, she landed an apprenticeship with the jeweler Gregg Wolf. Werner soon became his assistant, a position she would hold for the next two years while establishing her own practice.

Another influence on Werner’s work came from a seemingly unexpected place. In 1996 she was sharing a studio with jeweler Philip Crangi, who was, at the time, doing metal restoration on furniture. In assisting Crangi on these projects, she discovered she not only enjoyed them, but had something to learn from them. Soon the restoration work was influencing her own pieces, and Werner found herself incorporating non-precious materials like iron and steel into her jewelry.

Werner’s work has come to be characterized, in part, by contrasts – between precious and non-precious materials, as well between aesthetic elements of her manifold influences. Inspired by an eclectic range of styles and periods, her work often, as she says, possesses something tribal, but with “an industrial twist.” All of her work, however delicate, is nonetheless bold – though she loves, and frequently creates large pieces, what’s all-important to Werner is that her works stand out.

Her goal in her decades-old practice has always been to work closely with clients in the creation one-of-a-kind, custom pieces. Her work has been worn in music videos and magazine covers by the likes of Britney Spears, Jennifer Lopez, and Shakira. Other notable clients include Madonna, Drew Barrymore, Janet Jackson, and Marilyn Manson. Her work has been featured on the covers of Rolling Stone and New York Magazine, and has been included in Elle, Harper's Bazaar, W, and WWD, among others. 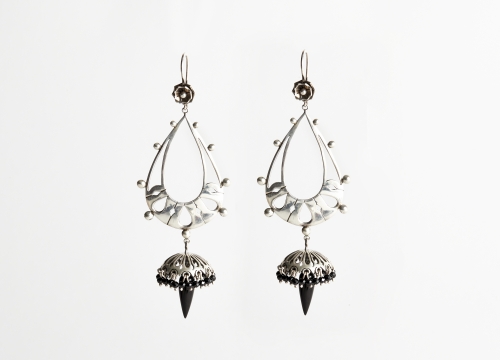 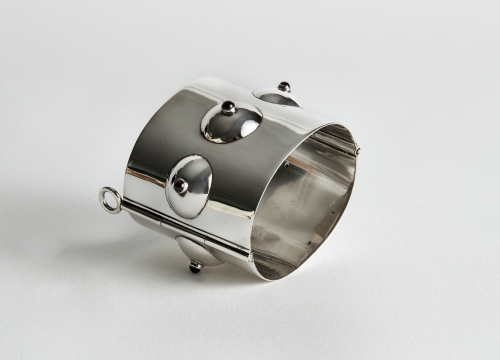 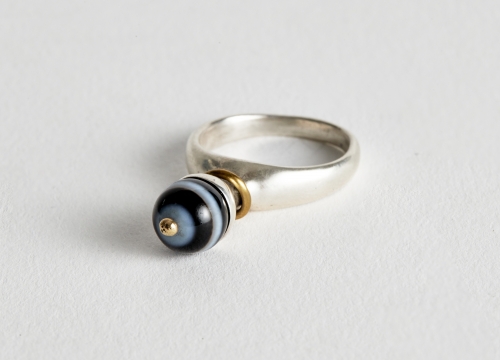 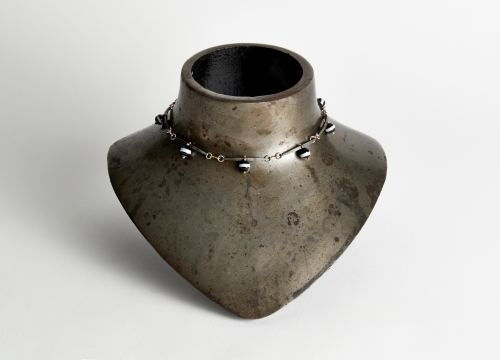 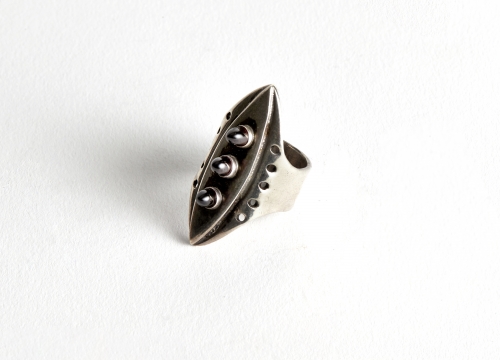 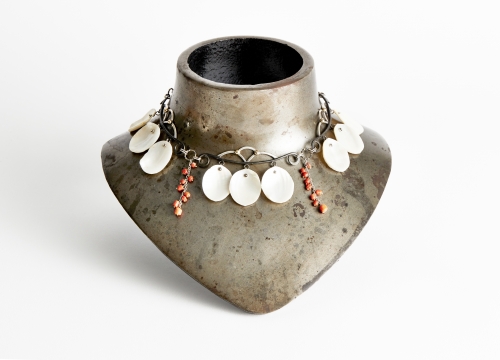 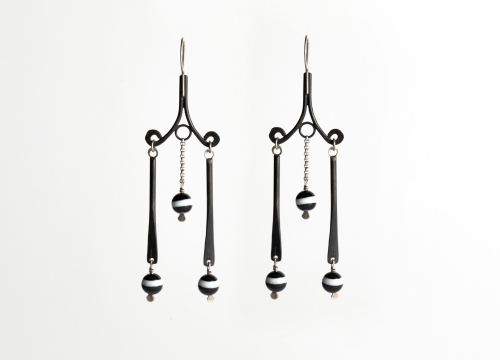 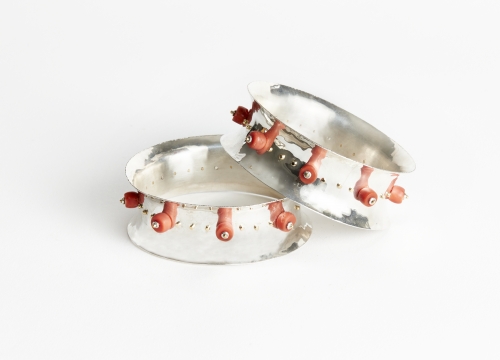 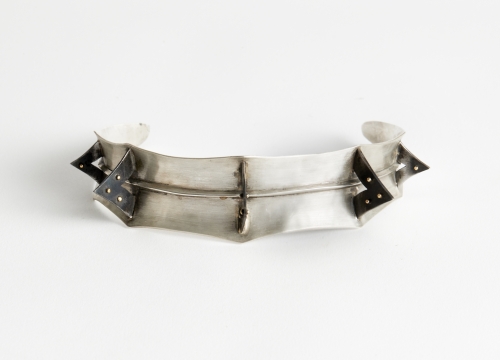 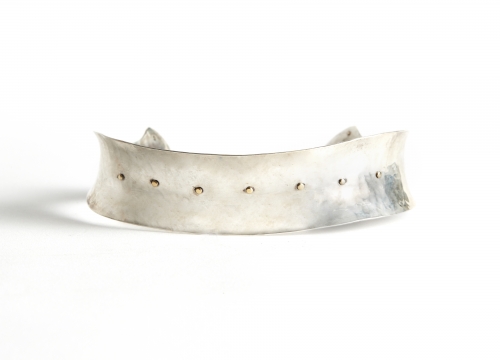 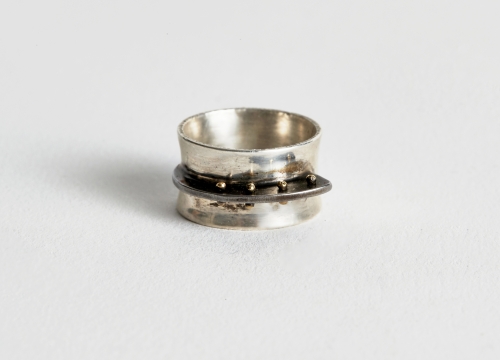 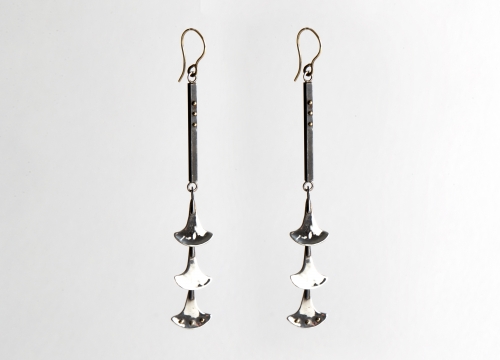 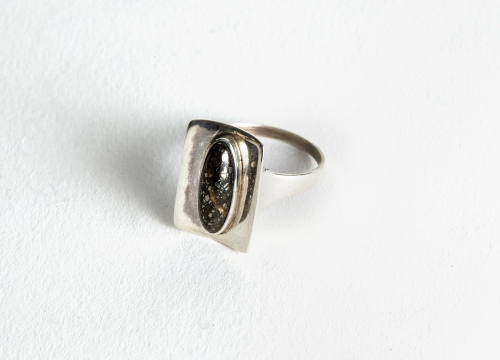 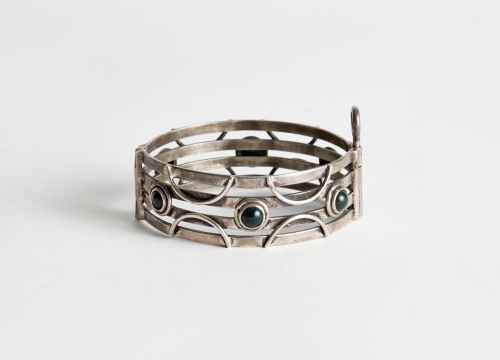 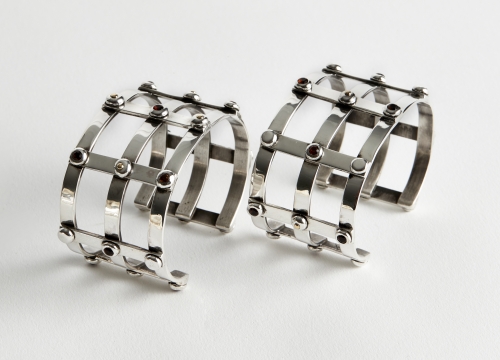 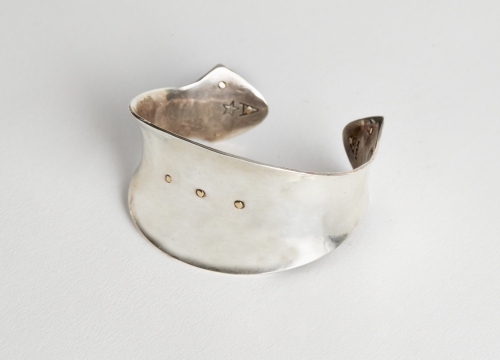 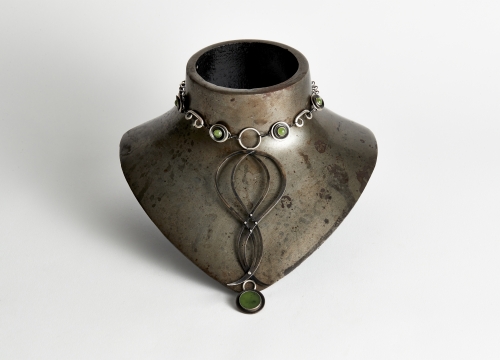 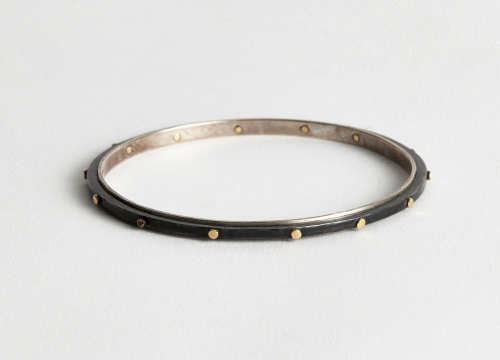 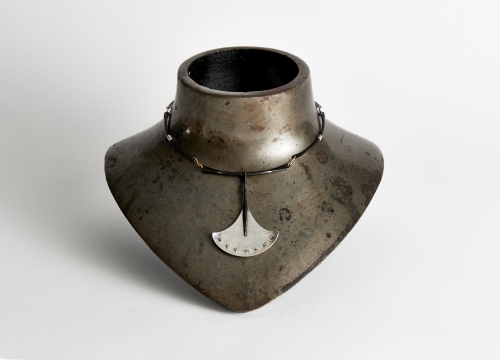 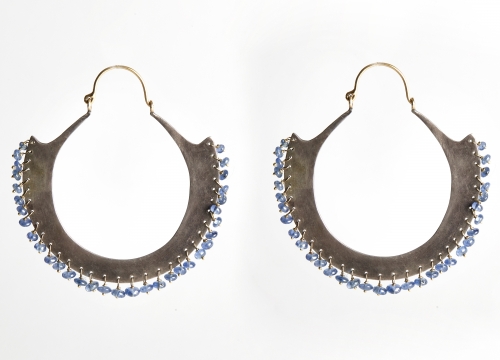 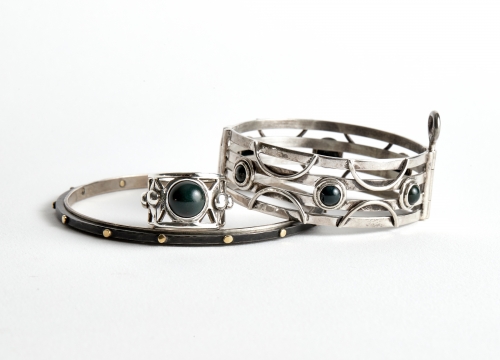