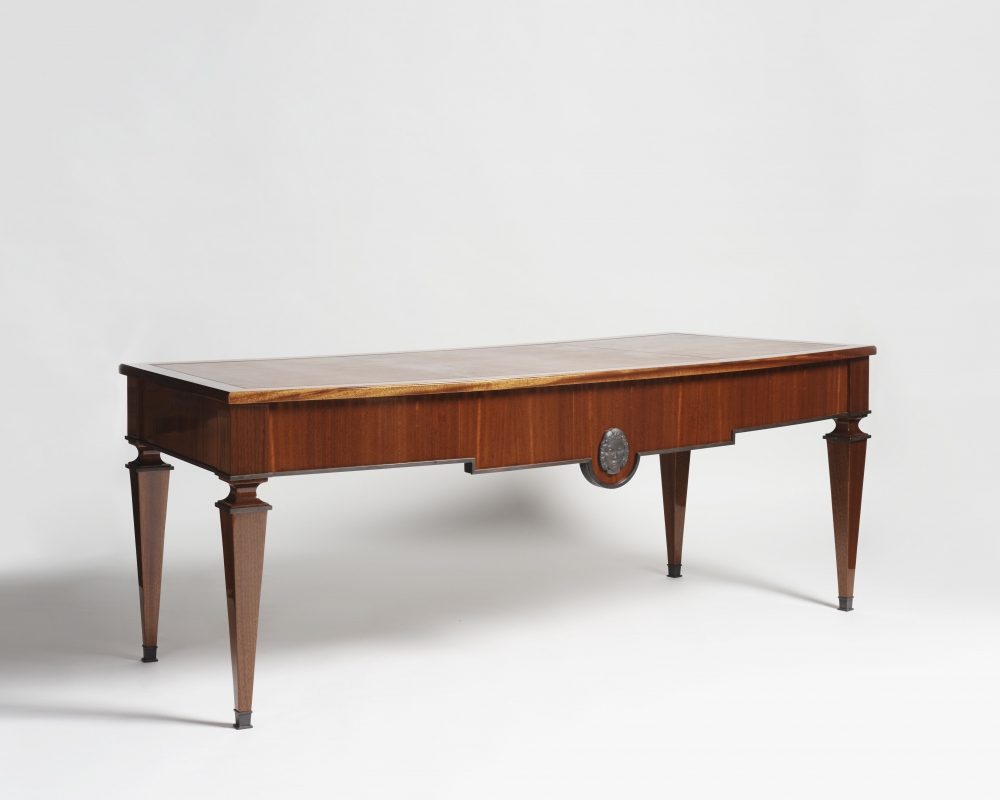 André Arbus was born in 1903. Raised in a family of ébénists, he spent his childhood helping out around his father’s business in Toulouse, a large workshop that traded in stock imitations of 18th century French furniture. After graduating from the local lycée Arbus was sent off to study law at the École Spéciale Militaire de Saint-Cyr, but health issues forced him to return home, transfer to the École des Beaux-Arts in Toulouse and shift his course of study.  It was here, under the tutelage of professors like sculptor Henri Parayre, that André Arbus’ passion for design was fostered into a remarkable career.

After graduating Arbus became the artistic director of the family business. When his father retired shortly thereafter, the young designer transformed the business entirely—he halted the sale of traditional reproductions and set his staff of craftsmen to work on producing his cutting edge designs.

Arbus’ focus was three-fold: quality, comfort, and the celebration of a distinctly French aesthetic. The first two, possessed by all furniture makers, were stronger than usual in Arbus who was raised by craftsmen and who was an ardent student of the human form. But what truly set the designer apart—and ensured his enduring reputation—was the last of the three, his grand aesthetic.

André Arbus was enamored with the classicism of the French Empire. His furniture is large, bold, almost imposing, the clean lines and symmetry of his forms adorned by lavish materials and detailed flourishes. His brilliant uses of vellum, parchment, lacquer and fine wood veneer have reserved him a place amongst a select few designers of his time, but it was his collaborative efforts with the finest craftsmen of the era—artisans who specialized in intricate inlays, gesso and bronze—that elevated Arbus’ work above that of all but a few of his contemporaries.

In 1925 André Arbus began to achieve the great success he deserved. He started exhibiting beyond Toulouse—at the Salon des Artistes Décorateurs, the Exposition des Arts Décoratifs, the Salon d'Automne, the gallery L’Epoque in Paris, and, most notably, at the International Exhibition of Modern Decorative and Industrial Arts, where he won a medal for an innovative piece he designed with Marc Saint-Saëns.

In 1932 Arbus moved to Paris, and in 1935, a year after winning the esteemed Premier Prix Blumenthal, he opened his own gallery. It was here, on the Avenue Matignon, that André Arbus built a client base of wealthy collectors and a reputation as one of the finest and most interesting furniture makers in all of France.

In 1939 he exhibited work at the New York World’s Fair and decorated the offices of the French Ministry of Agriculture. The 1940s are marked by still more impressive commissions both for a number of luxury ocean liners and for the French government, which was known to give his pieces as gifts to foreign heads of state, and which chose him to decorate the French Embassy in Washington D.C. During this era, he also collaborated with Veronese on a new line of lighting fixtures, and was commissioned to build a jewel cabinet for Princess Elizabeth of England.

In 1951 Arbus was appointed head of the École Nationale Supérieure des Arts Décoratifs in 1951. Despite this honor, the artist’s focus veered drastically from design at the midcentury mark. From 1952, when he first presented a series of his bronzes, until the famed designer’s death in 1969, Arbus’ central focus was sculpture.

Today André Arbus is remembered as one finest furniture makers of the early and middle twentieth century, and is credited with reintroducing neo-classicism to the designs of his generation. His work lives on in museums around the world, and through the work of the Fondation André Arbus, established by his daughter in his name. 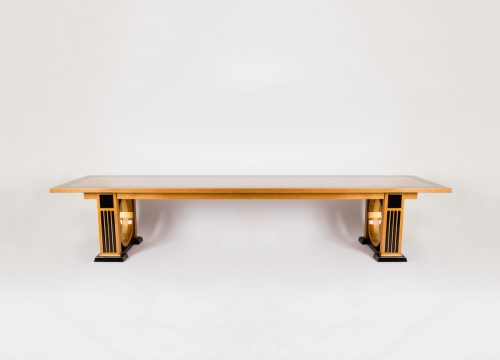 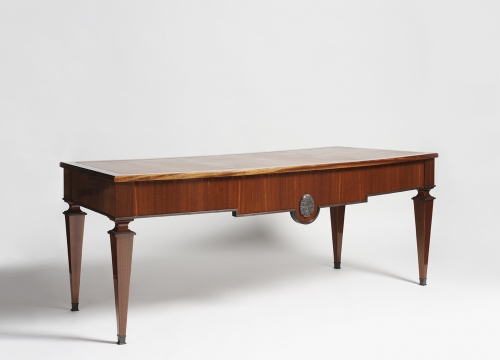 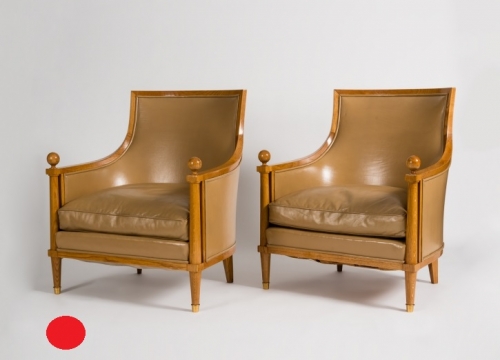 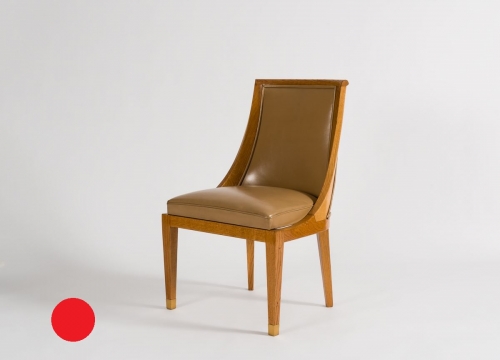 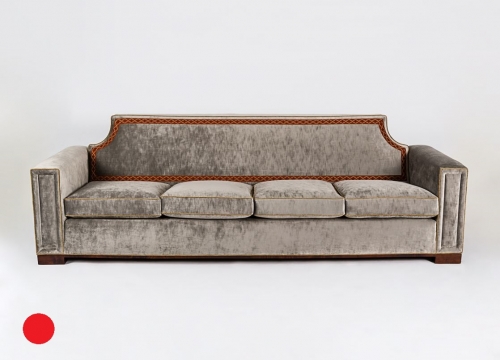 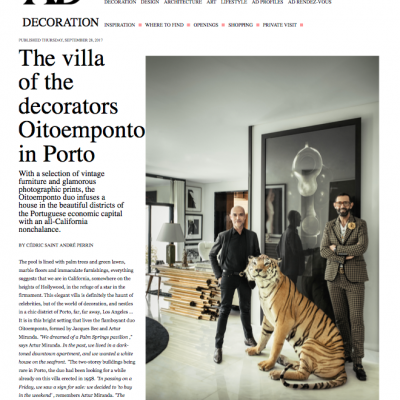 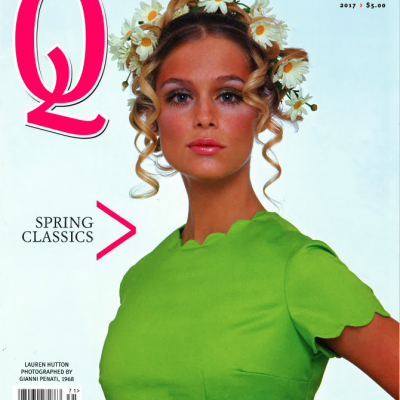 Quest
Man The Homefront June 2017
Download PDF
Back To Top