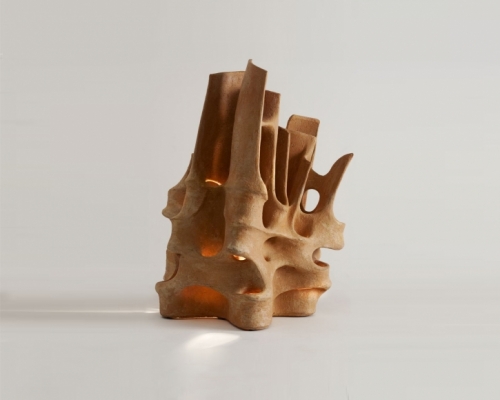 Born in Mâcon in 1942, Guy Bareff has enjoyed a prolific and varied career. His recent works represent a renewed exploration of the visual vocabulary that characterized his œuvre in the 1970’s. The new pieces recall in significant ways the iconic style of that decade, yet are distinct, their creation having been informed by the contemporary context in which they were produced. This nuanced reexamination by Bareff of such a fruitful period of his artistic evolution has yielded a unique body of work, the latest incarnation of decades of artistic expression.

Bareff grew up in an environment of ceramicists, surrounded in his daily life by all aspects of the creation of artisanal pottery, as his father was a founding member of the Potiers d’Accolay. However, this early immersion into the milieu of such artisans did not immediately or linearly guide Bareff in finding his personal passion in clay. Guy began producing ceramics at a young age, possessing an almost innate familiarity with the materiality of earth given his father’s profession, but did not feel truly engaged creatively with the utilitarian objects he was making at the time.

Inspired particularly by architecture, he became increasingly interested in clay for its function of lending form to sculpture, a departure from the practical nature of his earlier attempts. A key decision in this transition was abandoning glazes to work only from the clay, allowing the full effect of the piece to be expressed through the combined qualities of this single material. The warmth of color and the tactility of raw texture in pure form resonated with Bareff. From this point, the central dialogue of his work became the dynamic inter-play of light and forms in space, both light cast on the objects and that placed within the sculpture by the artist.

The 1970’s were a highly productive period for Bareff; he exhibited in galleries and completed large-scale international commissions for luxury hotels and private villas. In later decades his focus shifted to other pursuits including painting, theater, and writing — returning only more recently to sculpture. He currently lives and works in Provence. 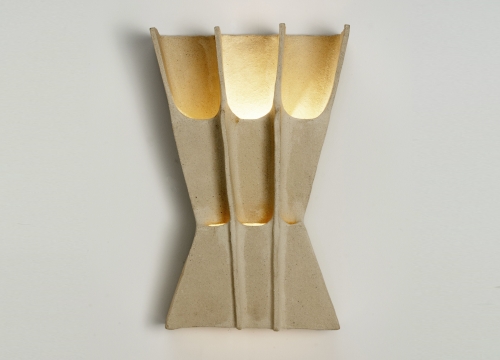 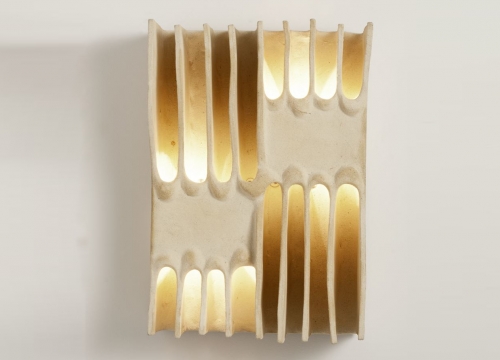 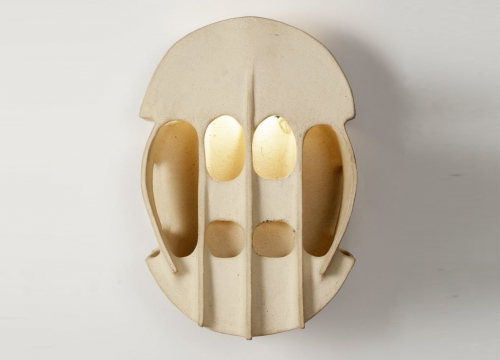 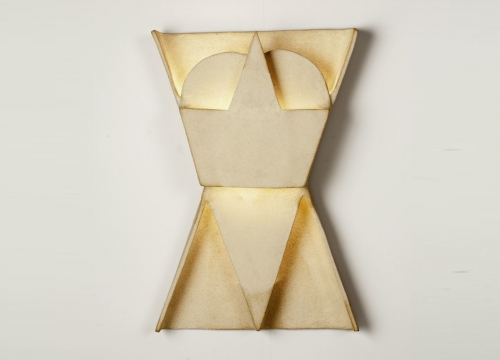 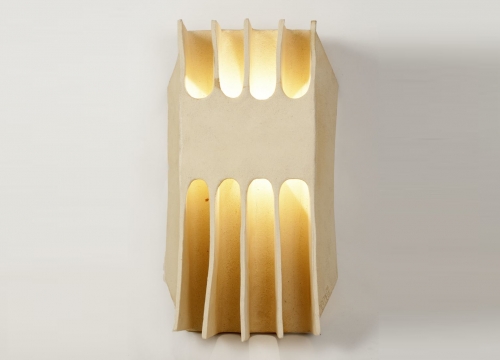 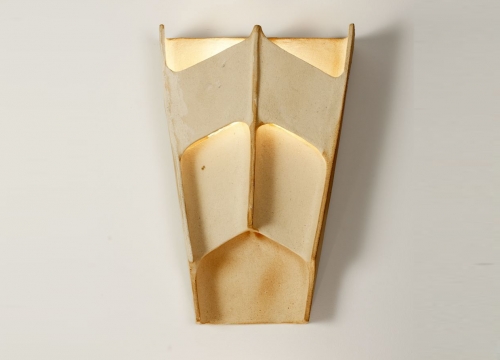 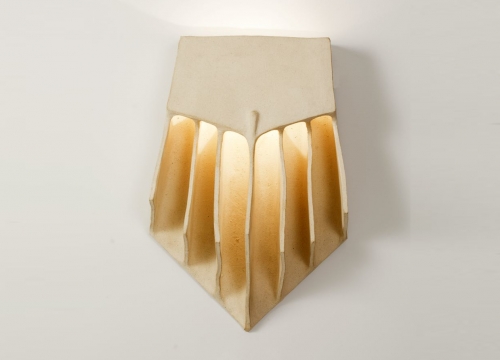 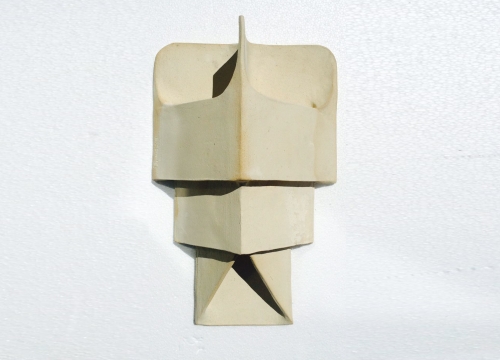 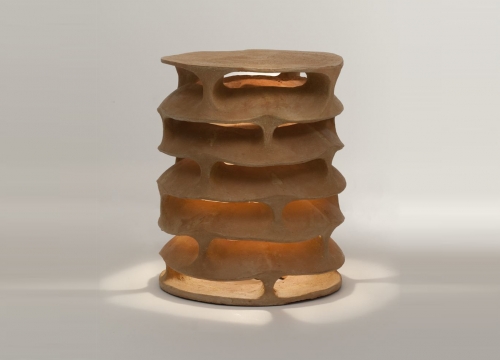 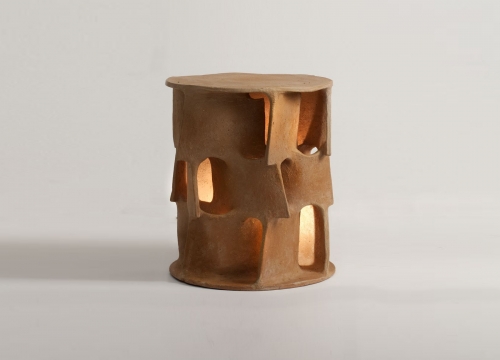 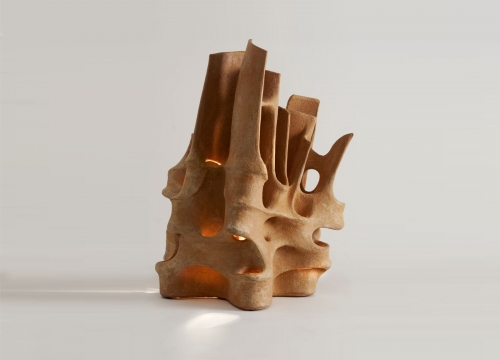 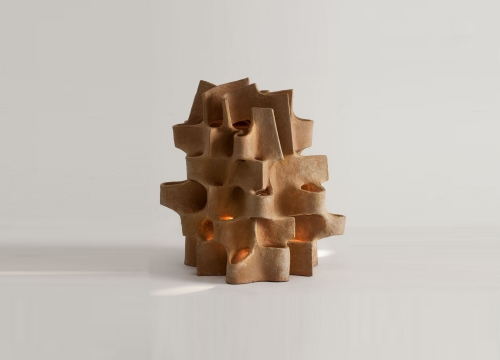 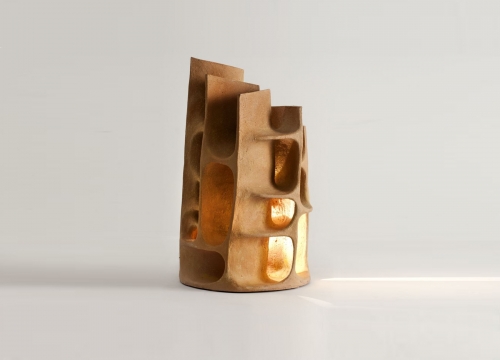 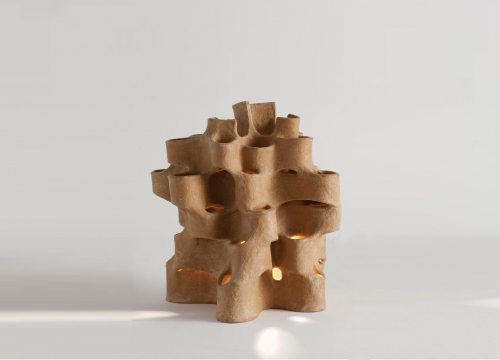 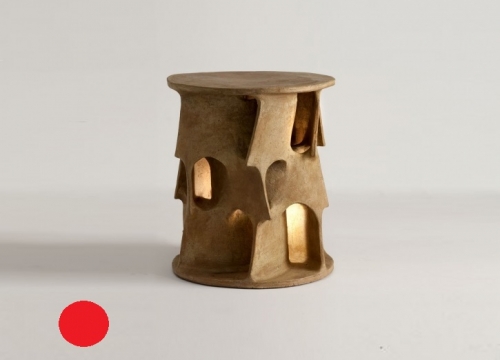 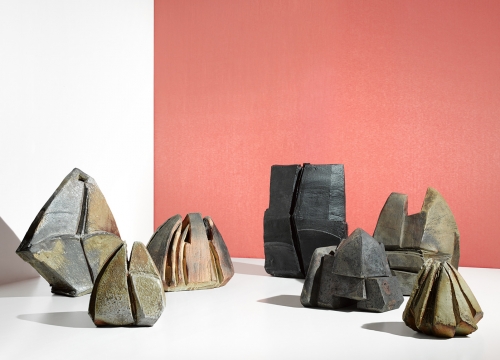 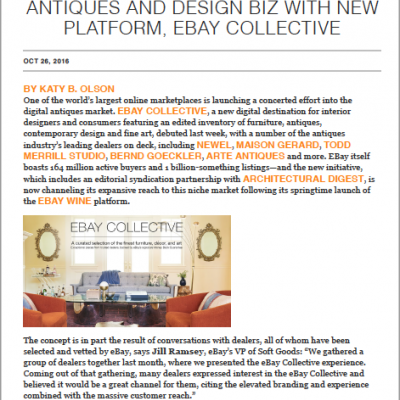 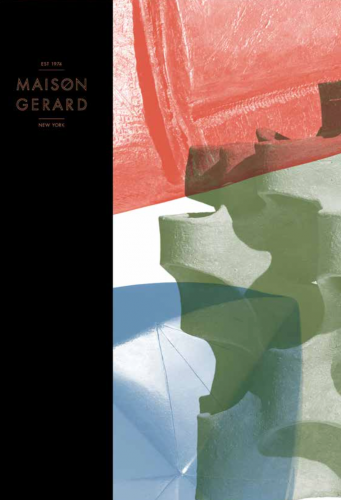