Were it not for the tiny animals like little clues perched on the lids of the pieces in his Bestiaire series, the delicate patterns might seem merely to be beautiful yet random designs, instead of the marvelously accurate and intricately textured renderings of reptile skins and mottled pelts. In recreating the skins of creatures as diverse as leopards and hippopotami, Girel systematically explores new firing techniques, opening the kiln door at random to introduce drops of water or a gust of air.

Bird feathers, especially those of the peacock, a traditional decorative motif, helped Girel understand light and its relationship to the structure of matter. This led to the Oiseauxseries and new firing techniques that illuminated an avian universe of iridescent rainbows and shimmering oil slicks. In pursuit of the iridescence he had seen on Song pieces and in pictures of yohen temmoku bowls from Japan, Girel experimented further with firing and cooling processes, as well as with the use of iron and powdered rock to achieve the murky brilliance and lava-like flows of the Métallescencesseries.

The poetry of the northern Renaissance landscapes of Joachim Patinir sent Girel in pursuit of a new strategy, determined to find the third dimension in glazing. For hisPaysages series, he caused “little accidents” in the glaze, breaches to allow the mineral layers to creep in, creating the striations so evocative of earth and sky. The work is pure abstraction; its vitrified incarnation anticipated but never certain until the moment it emerges from the kiln. 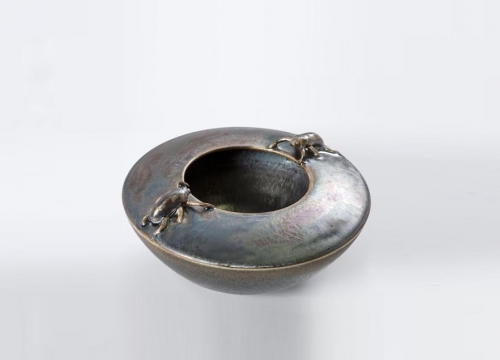 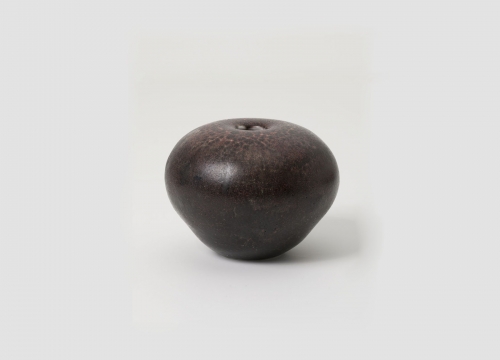 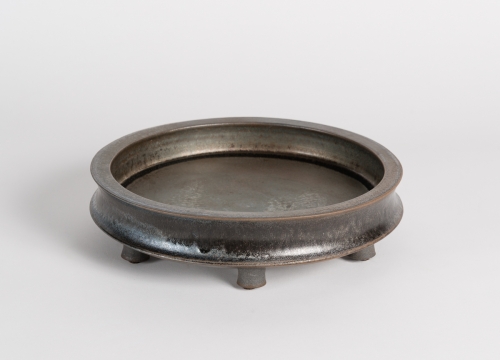 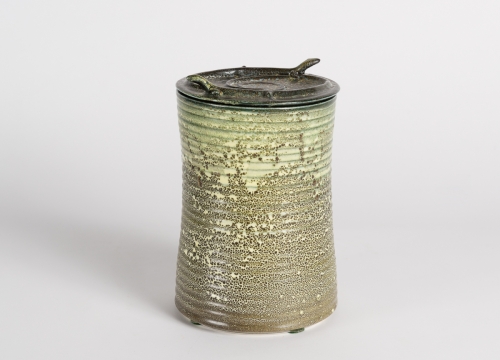 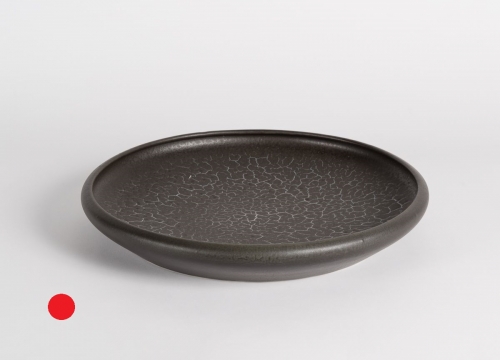 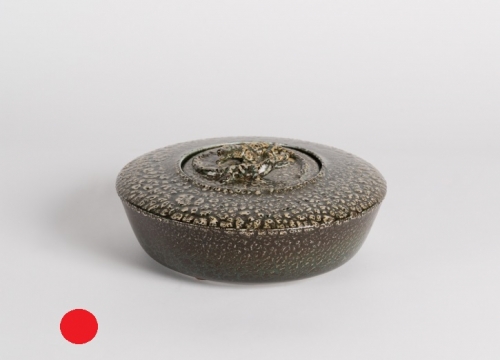 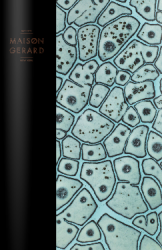