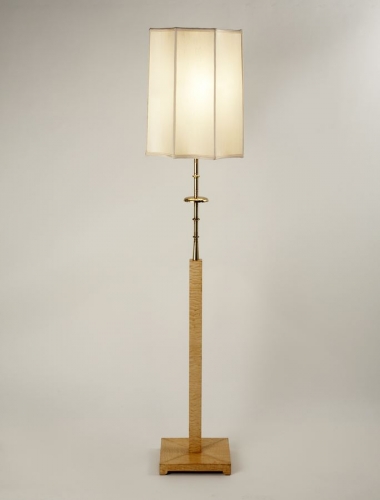 Tommi Parzinger was born in Munich in 1903. Raised in an artistic family, he studied at the Kunstgewebeschule, focusing variously on work ceramic, glass, metal, and wood, as well as on painting.

In 1932 Parzinger won a poster design contest hosted by the steamship company North German Lloyd. The prize was a voyage to the United States. Upon returning to Germany he was pressured to join the Nazi Party. Instead, he applied for a visitor’s visa from the US embassy and fled, settling in New York.

His first job in America was as a designer for Rena Rosenthal, producing household silverware to be sold at her Madison Avenue shop. While there he began creating furniture and accessories to accompany his celebrated work in brass and crystal. His interest in these ancillary pieces grew steadily throughout the 1930s, and in 1938 he took a position designing furniture at Charak in Boston.

Parzinger’s work was such a success that a year later he exhibited at the World's Fair, and shortly thereafter returned permanently to New York to establish his own company, Parzinger, Incorporated, located at 54 East 57th Street.

Parzinger drew acclaim because he applied his focus on decoration and luxury to the pared down aesthetic brought to America by, among others, former Bauhaus designers. Unlike his German born contemporaries, Parzinger’s work was decked out in lacquer, produced in lush woods, brilliantly colored, and covered in specially designed hardware. By adorning sleek design with plush embellishment the designer earned a reputation for producing a glamorous new kind of modernist furniture.

As his business grew, he continued his work in graphic design, fashioning packaging and wallpapers alike. He also continued to design furniture, lighting, and accessories for other companies, including Reed and Barton, Lightolier, Salterini Hofstatter, and Dorlyn, to name a few. In the 1940s he too k Donald Cameron as his partner and expanded under the name Parzinger Originals, with locations at 32 East 57th Street, 601 Fifth Avenue, and 441 Madison Avenue. In addition to his work for other companies the designer produced anywhere from a dozen to thirty pieces yearly for Parzinger Originals, mostly on commission, but some to sell off of the floor. His retinue of famous clients included Billy Baldwin, Marilyn Monroe and Arthur Miller, the DuPont family, and the Rockefellers.

Throughout his career Parzinger painted every morning before work. In his later years, this hobby became his passion, and became his primary focus. For the last fifteen years of his life he did little else, creating a great body of abstract expressionist canvasses.

Tommi Parzinger died in 1981. The company passed to his friend and partner Donald Cameron, and the showroom on 57th Street closed not long thereafter. 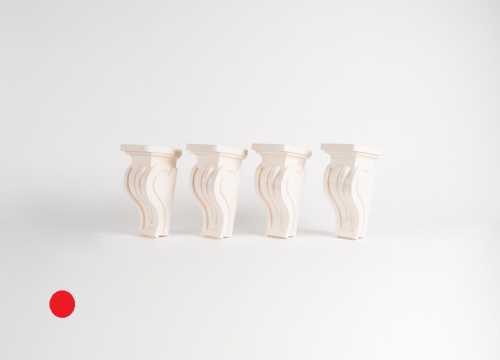 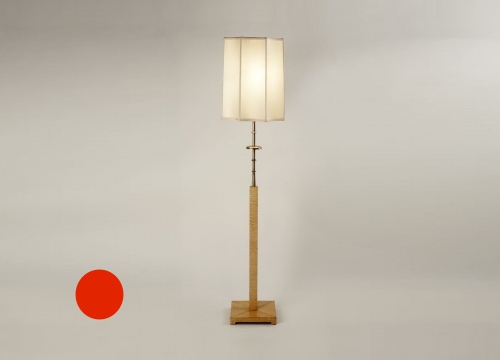