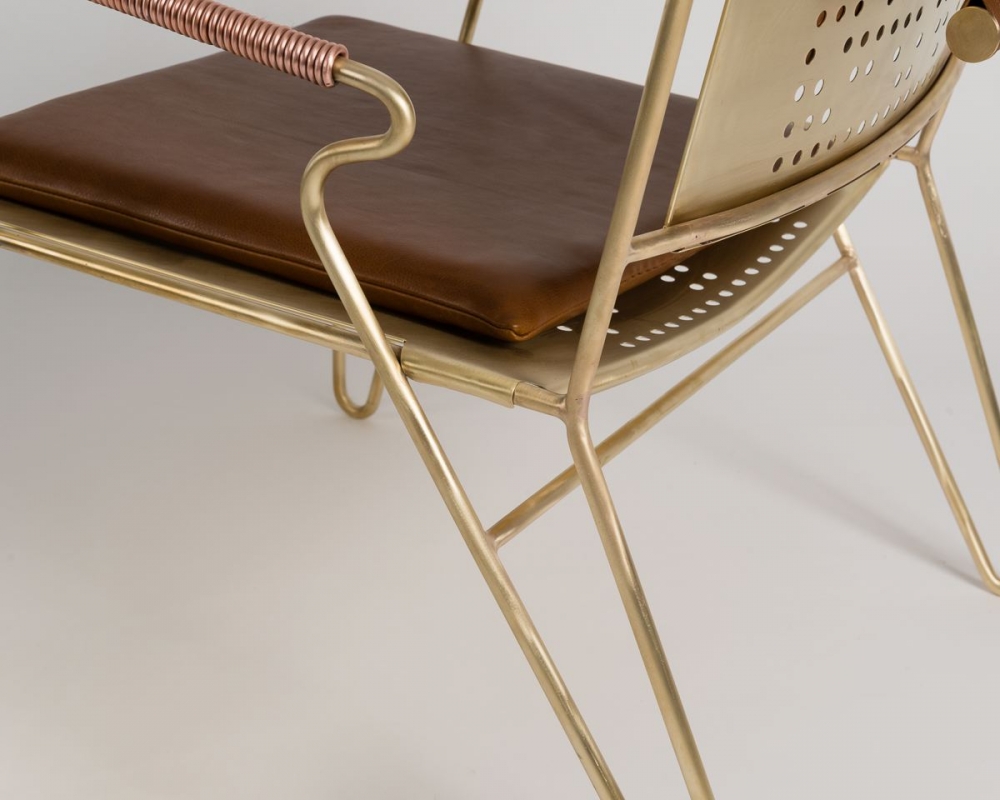 With a keen sense of how interior spaces should come together, Thad Hayes is a designer working at the forefront of the field. Coming from a background in landscape architecture, Hayes has built a name for himself by creating classic spaces with modern accents for the likes of Marc Jacobs and the Lauder family.

Hayes was born in Baton Rouge, Louisiana, where he was exposed to a very specific design lineage characterized by neoclassical plantation houses of the antebellum period. He hadn’t considered interior design as a career in his youth, even when his mother contracted a designer for her own house. He instead studied landscape architecture. Moving to New York in 1979, he made a lucky connection with designer Stephen Shadley, who noticed him and put him in touch with Robert Bray. Bray eventually hired Hayes to work at his firm, Bray and Schaible.

Staying with Bray and Schaible for three years, Hayes took what he had learned and set out on his own to found Thad Hayes, Inc. Hayes’s time with Bray clearly remains an influence on his current design style, which focuses on using clean, modern spaces as a backdrop for curated, found, and custom pieces. Hayes is very knowledgeable about the legacy of many styles of design, and incorporates them into what has been called a “reduced palette of materials.”

The designer relishes this mixture, and tries to make spaces as layered and stylistically complex as possible, while remaining visually subtle. Often employing monochromatic color schemes, Hayes is able to make the odd modern or antique piece pop. This delicate, distinct process is all the more elegantly accomplished given how selective Hayes is about his projects, allowing him to devote himself more fully to the ones on which he is working.

While spaces themselves are his main focus, Hayes has branched out into designing furniture of his own. Pieces such as the brushed bronze and leather lounge chair accentuate Hayes’s skill with subdued colors and subtle shapes. Its modern form defies its construction from materials which could easily single it out as antique.

Hayes has put his touch on many interior design projects, including the Palm Beach house of Evelyn and Leonard Lauder, a Louisiana lake house, and the Manhattan townhouse of fashion icon Marc Jacobs. Hayes has also published a monograph entitled The Tailored Interior, showcasing his singular designs. 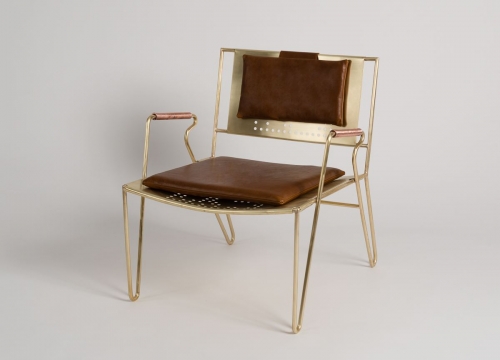 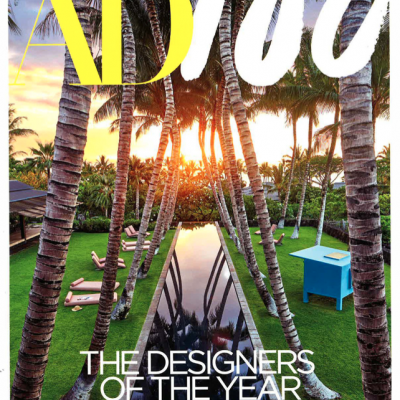