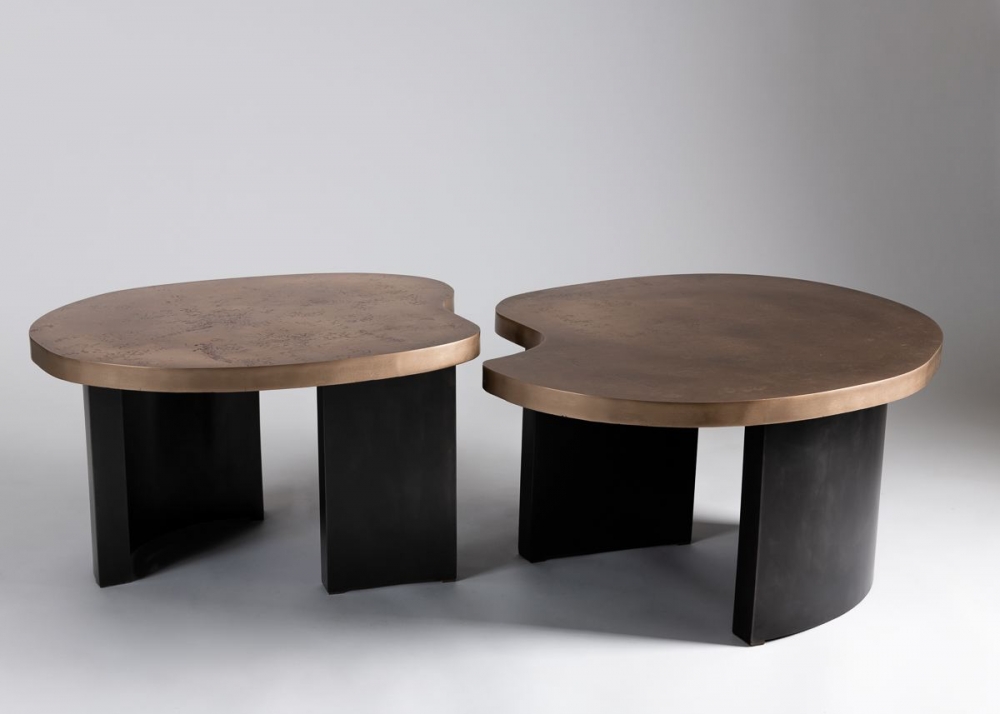 Douglas Fanning received a Masters in Architecture from Columbia University in 1994. In 1999, after working for a number of high-end architectural firms, he opened DYAD, his own architecture and fabrication studio. He has, since, amassed some twenty years' experience in fabrication and prototyping in the design and manufacturing of home and architectural products. He now deploys this experience in the creation of his own timeless work, furnishings with a deep respect for proportion and scale, structure and detail.

Fanning's work hinges on the intersection between balance, proportion, and beauty. He renders his ideas into sculptural creations with a combination of metal, glass, and stone. He attributes this unique creative perspective to his background in architecture: “In a way, it's fascinating to apply the same principles I use in spatial function and aesthetic, like linearity and minimalism, to smaller pieces. Whereas architecture promotes enjoyment through immersion in a space itself, creating objects in physical form projects that enjoyment or intended comfort within a pre-existing environment. It's a play between space itself and objects within a space.”

Drawing from his knowledge of art and design (in addition to his architectural expertise), Fanning continually pushes the boundaries between form and physics to create clean, fluid, yet uncompromisingly daring pieces. In short, his multi-disciplined work harnesses a seamless creative dialogue between intellectual exploration and the organic realization of ideas. 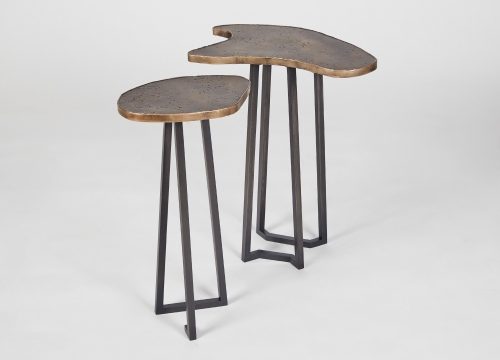 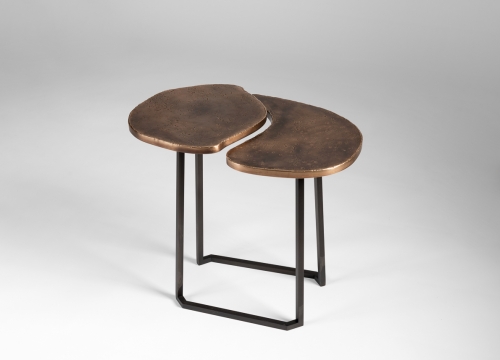 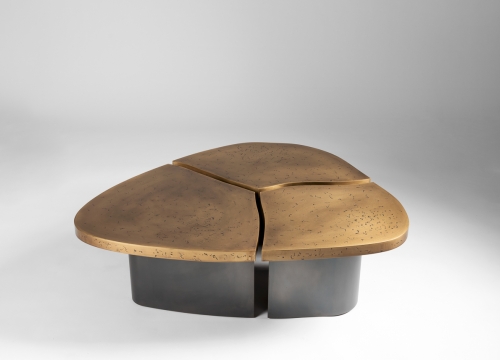 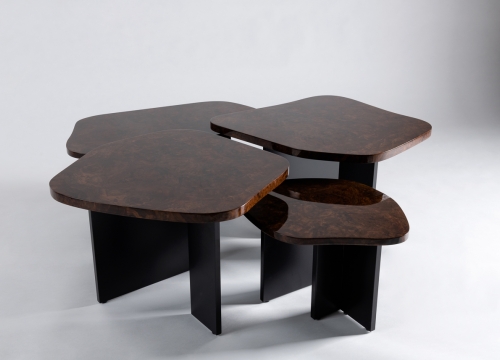 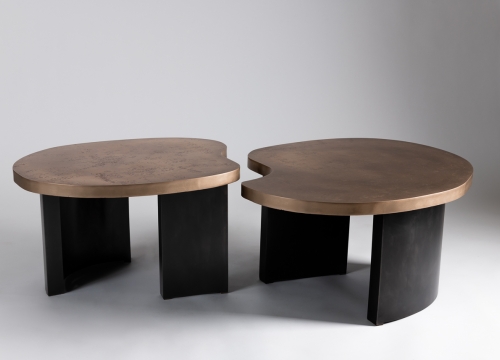 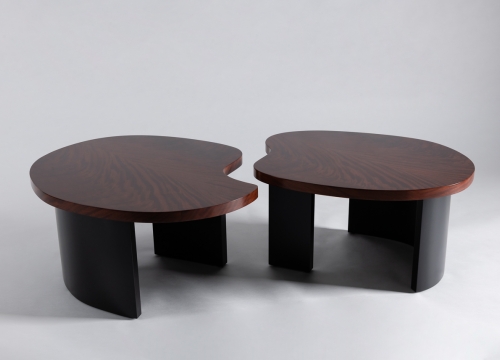 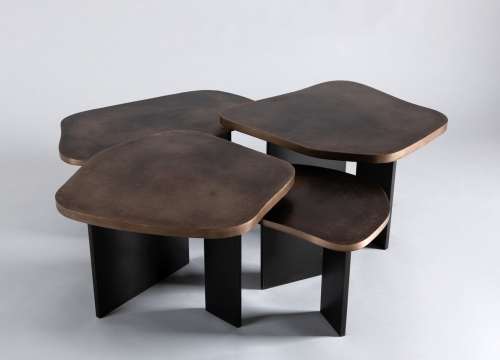 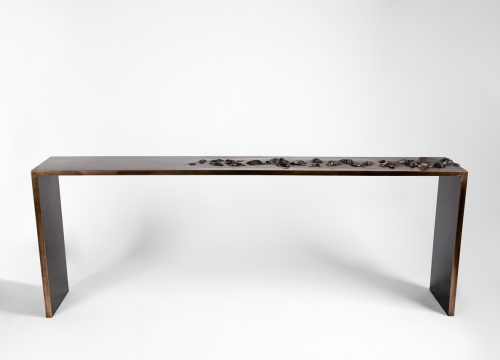 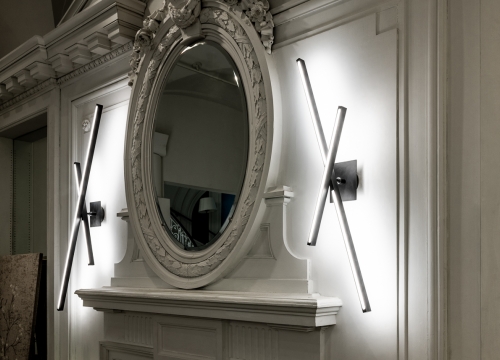 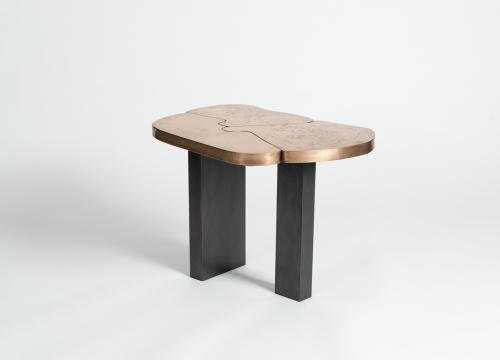 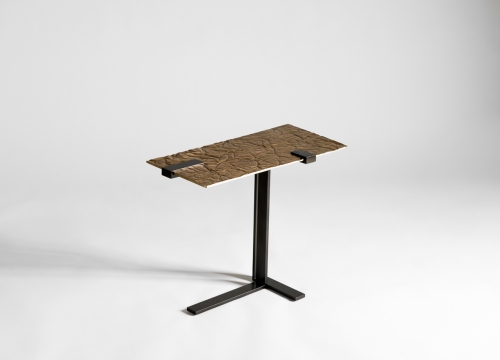 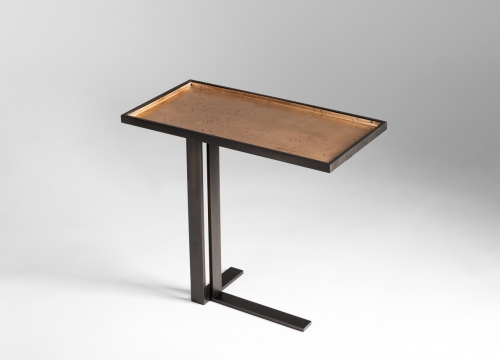 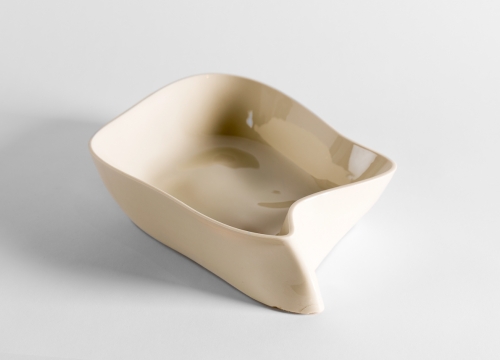