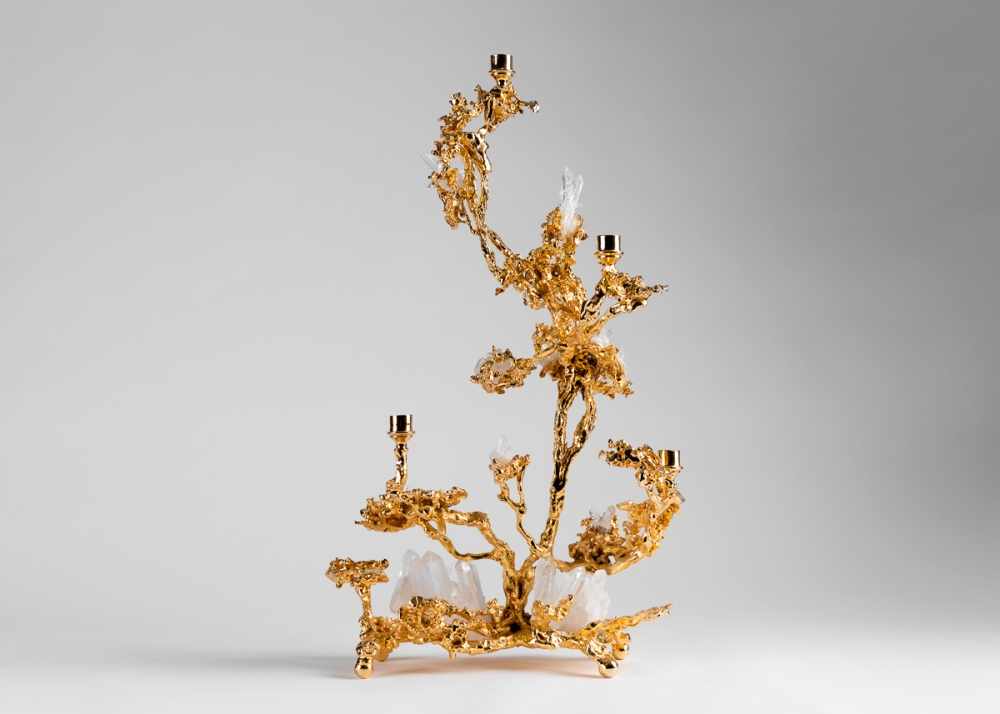 Claude Boeltz was born in Paris in 1937. The fourth generation in a line of artists, from his early childhood Boeltz was interested in disciplines as far ranging as sculpture, painting, ceramics, architecture, and blacksmithing. From the very start he was fascinated by what would become life long inspirations—anatomy and geology.
His first apprenticeship was with the sculptor Henri Molins, which was followed by apprenticeships at the prominent Susse and Houdot foundries. His last was with Soudoun, under whose tutelage he was honored with the national “Best Worker in France” award.

During these apprenticeships Boeltz took night classes at the Boule School, the Gambetta School, and at the Academy of Art in Paris. He would eventually take degrees from all three. On Sundays he went to museums, particularly the Louvre, where he sought out work in the Louis XIII - Louis XVI styles. He also spent long hours in study of the many artists he admired, such as Bersus, Meunier, Giacometti, Ponpon, Chipparus, Dali, Dajou, and Ruhlman.

After these apprenticeships he tried to establish himself in the Riviera, where he befriended, and briefly collaborated with Picasso. Boeltz’s time in this vibrant community was, however, cut short—in the early 1960s he was called into the French military. While on tour in the Sahara he carved miniatures, and would carry them in his baggage from base to base. One that survived—a replica of the Arc d’triumph—was later offered to President Eisenhower on behalf of the French Army.

Upon leaving the service Boeltz established a foundry in the Loire, and by the late 1960s his work, now enormously popular, was shown all over Europe. In the early 1970s he met the sculptor Cesar. The famous sculptor’s “compression” pieces inspired Boeltz to create the work for which he would soon become best known. Boeltz’s “exploded” bronze works were pieces plated with 24 karat gold made to look like liquid gold crystalized an instant after explosion.

Boeltz augmented this unique medium with vibrant details, often with African emeralds, but with other stones or unusual materials as well. In his famous Cleopatra, dedicated to Elizabeth Taylor and installed in Georve V hotel in Paris, the artist employed metacrylite as a base and for its veil.

The immediate success of these “exploded” works allowed Boeltz to build two foundries devoted largely to their creation, one in the Faubourg St. Honore’ in Paris, and the other in Fontenay Sous Bois. “Exploded” works from the foundries were presented and sold at Fred’s Jewelers on Rue Royal, and at Cartier at the Place Vendome. Collectors included Cartier himself, Vallery Giscard d’Estaing, Jeans Marrais, Salvador Dali, Jacques Yves Cousteau, Ramses the second of Morocco, Bonjean Baron Rothschild, and King Faisal of Riyadh.

Indeed, so successful was Boeltz, that by the early 1980s he was able to relocate his entire business to the US, building a large foundry in Nevada where his pieces were in highest demand. One of his earliest commissions was for the The Mirage, then in development. Thereafter, Boeltz was commissioned to create prominent pieces for, among others, Treasure Island, The Bellagio, Caesar’s Palace, Flamingo Hilton, MGM, Bally’s, Luxor, the Venetian, Paris Las Vegas, Mandalay Bay, and New York New York Hotel/Casino. 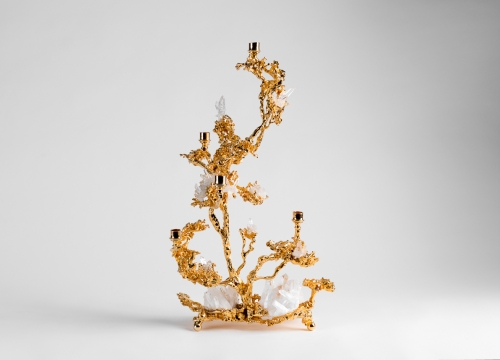 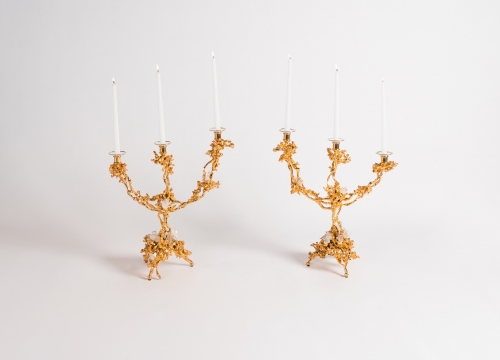 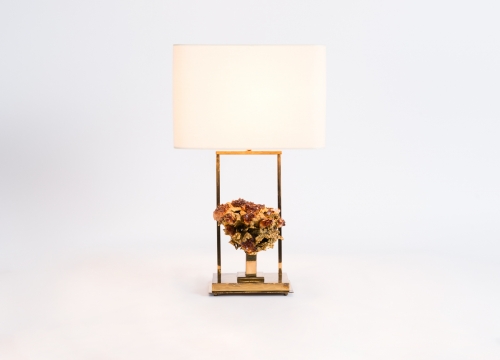 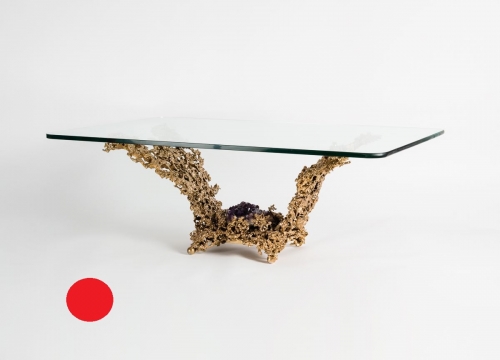