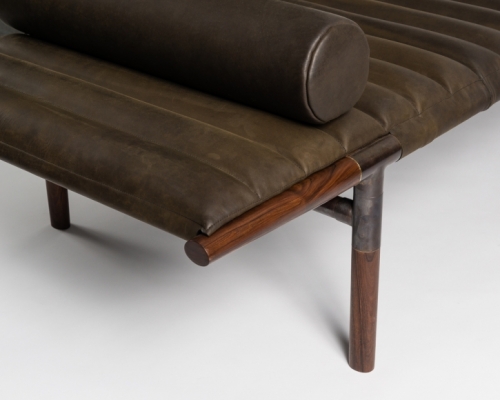 In the world of bespoke furnishings, bold, fresh designs stand out among the crowded market. Ben Erickson, a young designer with a family heritage of Swedish design behind him, is at the forefront of that world with his clean, finely tuned output. Drawing on the influence of minimalism so popular in the last century, Erickson is creating subtle yet expressive furniture fit for any interior.

Erickson was born in 1978 in Vermont to artistically inclined parents (his father, Thomas Erickson, was a known craftsman and watercolorist). Growing up in Vermont and later in rural Hackettstown, New Jersey gave Erickson an appreciation for the world without. It was this environment which informed his design aesthetic of almost severe minimalism. Erickson was educated in fine art at the School of Visual Arts in New York and at Chelsea College in London.

While attending school, Erickson refocused his attention from fine art to design. Specifically, his interests lay in restoring vintage furniture, design, building custom furnishings, and architectural refurbishment. With the midcentury minimal look clearly cemented in his mind (influenced by the likes of Nakashima, Wharton Esherick, and the Scandinavian masters), Erickson set out on a venture to create Erickson Aesthetics.

Founded in 2004, Erickson Aesthetics focuses on creating specifically commissioned pieces for the design industry. Using his expertise in furniture creation, as well as a keen understanding of the design movements and traditions which inform his work, Erickson is creating usable interior pieces that are as functional as they are beautiful. Erickson drives this principle home by using familiar, yet fine materials such as copper, saddle leather, white oak, and ash. These elements combined together make for comfortable, and wholly modern, design statements.

In addition to his remarkable work in bespoke furniture, Erickson has also tried his hand at large scale architectural restoration and interior design. His notable projects include the top-to-bottom overhaul of a mansion originally built in 1887 in Bedford-Stuyvesant, Brooklyn and his own country home in rural Montague Township, New Jersey. 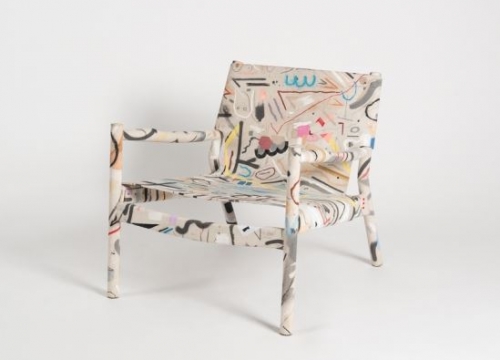 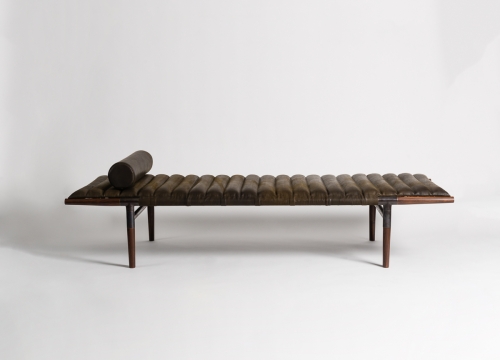 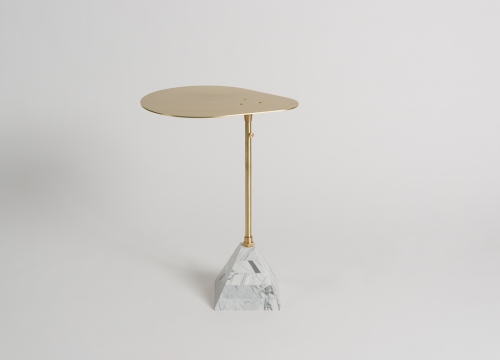 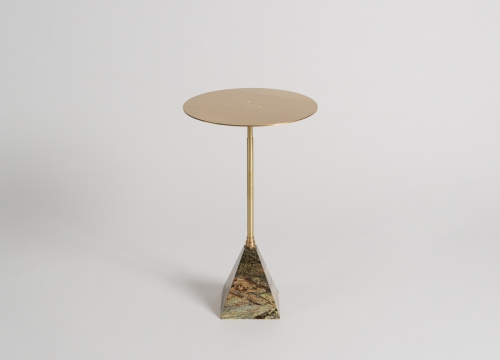 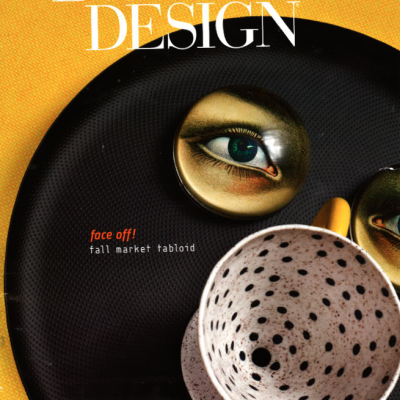 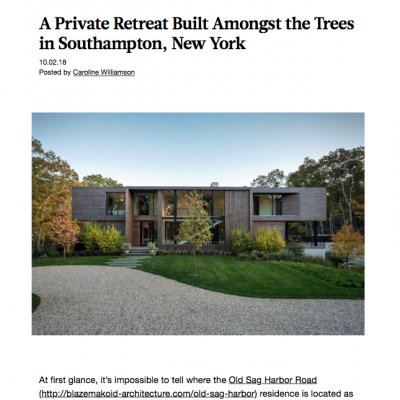 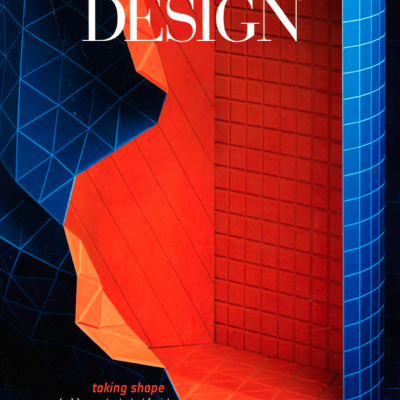